About the author
Books by Charlotte Bronte 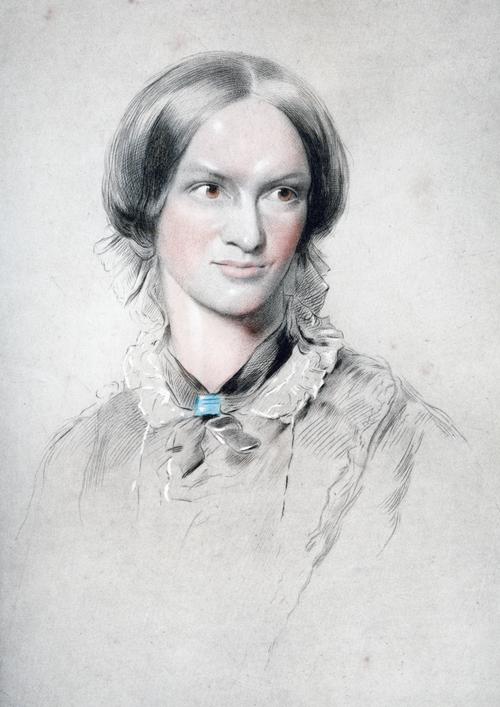 Introduction for essay about Charlotte Bronte

Charlotte Bronte is one of the most famous authors of the Victorian era. She is best known for her novel, Jane Eyre. Bronte was born in 1816 in Yorkshire, England. She was the third of six children. Her father was a clergyman and her mother died when Charlotte was five years old. Charlotte and her sisters, Emily and Anne, were educated at home by their father. In 1831, Charlotte went to a boarding school in Brussels, Belgium. She returned to England in 1832, and her sisters followed a year later.

Charlotte married Arthur Nicholls, a clergyman, in 1854. She died the following year, at the age of 38.

In conclusion, Charlotte Bronte was a prolific writer who is best known for her novel “Jane Eyre.” She was also a social reformer who advocated for the rights of women and the working class. Bronte’s novels are still widely read today and her influence can still be seen in literature and society. 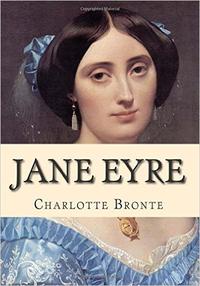