About the author
Books by Carol Berkin 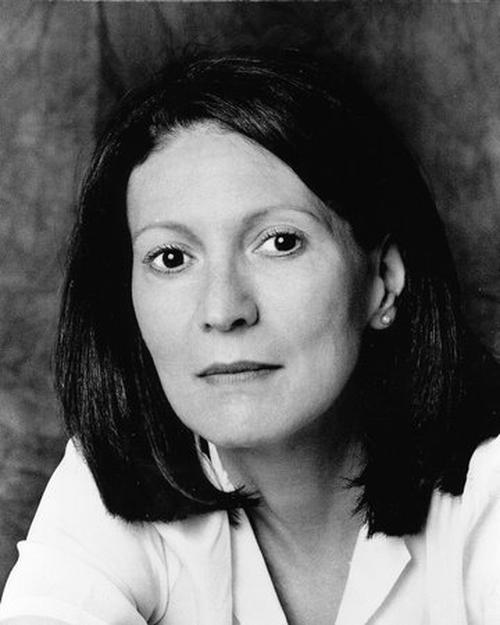 Introduction for essay about Carol Berkin

Carol Berkin is one of America’s most prominent historians. She is the author of numerous books, including First Generations: Women in Colonial America and A Brilliant Solution: Inventing the American Constitution. She is also a professor of history at Baruch College and the Graduate Center of the City University of New York.

Carol Berkin is a highly respected historian who has written many books on the American Revolution and the Founding Fathers. She is a professor at Baruch College and the City University of New York. Her work is highly respected by her peers and she is frequently quoted in the media. She is a strong advocate for the study of history and the importance of understanding the past in order to make informed decisions about the future.