About the author
Books by C S Lewis 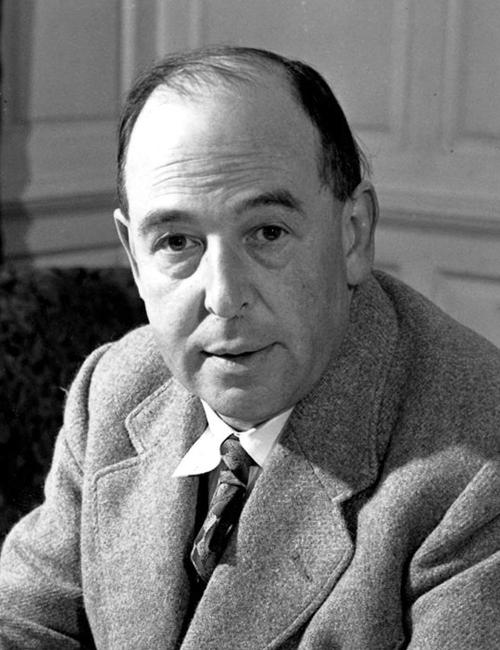 C.S. Lewis was one of the most influential writers of the 20th century. He is best known for his Chronicles of Narnia series, which has been translated into more than 50 languages and sold more than 100 million copies worldwide. Lewis was also a prolific scholar and writer of religious and philosophical works.

C S Lewis is one of the most prolific and respected authors of our time. His work has inspired and touched the lives of millions of people around the world. His novels are filled with hope, love, and faith, and his stories have the power to change lives. Lewis is a master storyteller, and his work will continue to inspire and entertain readers for generations to come. 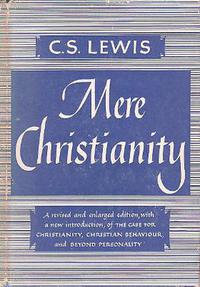