About the author
Books by Bram Stoker 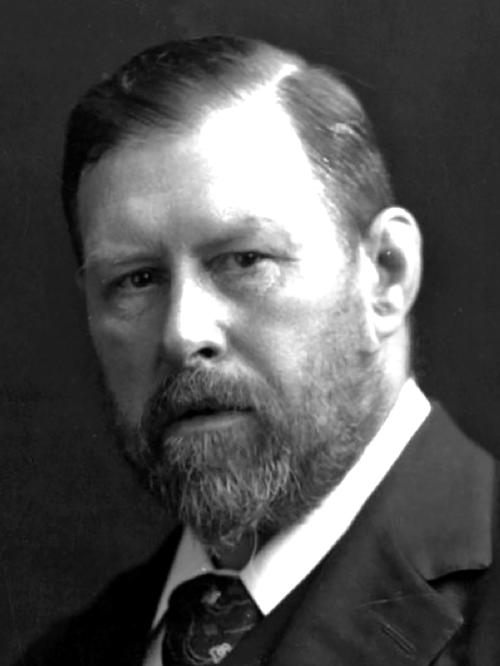 Introduction for essay about Bram Stoker

Bram Stoker was an Irish author best known for his 1897 Gothic horror novel Dracula. Although Stoker did not invent the vampire genre, he defined many of its conventions and was responsible for making the vampire a popular figure in modern fiction. His novel has spawned numerous stage, film, and television adaptations, and helped make the vampire a central figure in the horror genre. 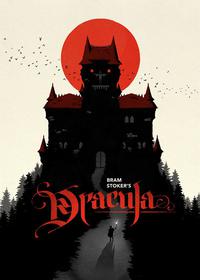 VIEW ESSAYS ON "Dracula"
An Analysis of Dracula by Bram Stoker as an Example of a Well-Constructed Novel Women in “Dracula” and “Where are you Going, Where Have you Been” Comparison of Vampire Stories: Dracula vs Twilight Dracula: Female Sensuality and Rebellion Character of Dracula in Different Vampire Plots “Dracula” Gothic Novel Review The Victorian Society in Bram Stoker’s Dracula Stoker’s Vampirization of the Victorian Woman in Dracula The Wild Evolution of Vampires Position of Women in Victorian Society ...See Other 33 essay examples from this book
We've found 1 books by Bram Stoker and 38 essay samples
Save Time On Research and Writing
Get My Paper
22 We've found 10 essay samples about Bram Stoker
Prev
1 of 4Next