About the author
Books by Bill Bryson 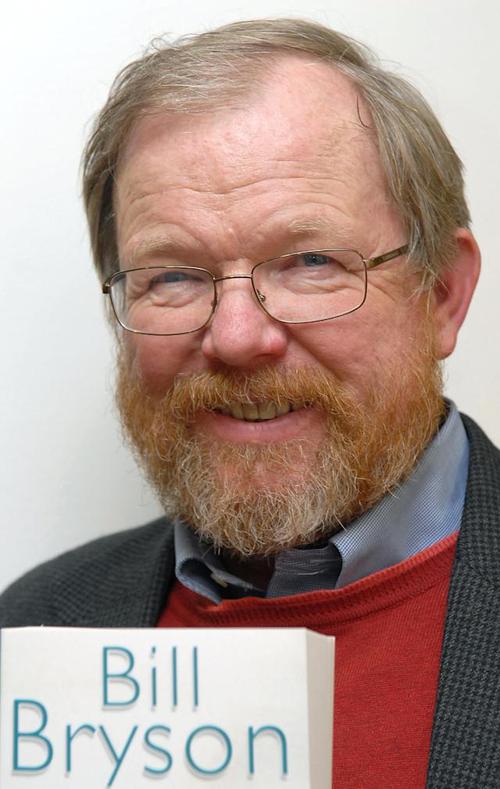 Introduction for essay about Bill Bryson

Bill Bryson is one of the most beloved and bestselling authors of our time. His books have sold millions of copies worldwide and have been translated into more than forty languages. His unique blend of humor, wit, and wisdom has earned him legions of fans and critical acclaim.

Bryson was born in Des Moines, Iowa, in 1951. He graduated from Drake University with a degree in journalism. He then moved to England, where he worked as a journalist for The Times and The Independent. He also wrote for several British magazines, including Punch and The Spectator.

In 1985, Bryson published his first book, The Lost Continent: Travels in Small-Town America. The book was an instant bestseller and established Bryson as a master of travel writing.

In 1997, Bryson published A Walk in the Woods: Rediscovering America on the Appalachian Trail, which chronicles his attempt to hike the entire 2,180-mile trail. The book was a huge success, spending months on the bestseller lists and earning Bryson a devoted following of hikers and outdoor enthusiasts.

In 2001, Bryson published his most popular book, A Short History of Nearly Everything. The book is a wide-ranging and entertaining exploration of the world of science. It was an instant bestseller and won Bryson the Aventis Prize, one of the world’s top science book awards.

Bryson is a member of the American Academy of Arts and Letters and the Royal Society of Literature. He was appointed a Commander of the Order of the British Empire (CBE) in 2012.

Bill Bryson is a great author who writes about a variety of topics. He is especially good at making complex topics accessible to a lay audience. I would recommend any of his books to someone looking for a good read. 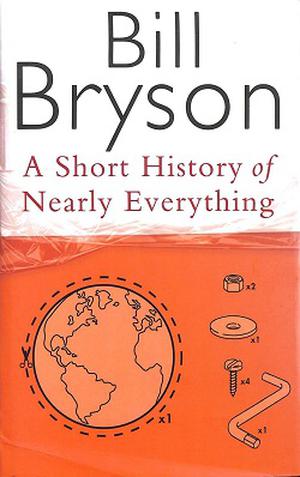 A Short History Of Nearly Everything

A Short History Of Nearly Everything