About the author
Books by Betty Smith 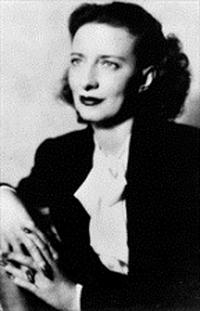 Introduction for essay about Betty Smith

Betty Smith was an American author best known for her novel A Tree Grows in Brooklyn. The book was published in 1943 and became an instant bestseller. It was later adapted into a successful film and stage play.

Smith was born in Brooklyn, New York, in 1896. She dropped out of high school to help support her family after her father died. She worked a variety of jobs before marrying George H. Smith in 1918. The couple had two children.

Smith began writing in the early 1930s, but it wasn’t until A Tree Grows in Brooklyn that she achieved widespread success. The novel tells the story of Francie Nolan, a young girl growing up in the slums of Brooklyn in the early 1900s.

The book was praised for its realistic portrayal of working-class life and its sensitive treatment of such issues as poverty, immigration, and racism. A Tree Grows in Brooklyn remains one of Smith’s most popular novels and is considered a classic of American literature.

Betty Smith was a prolific writer who penned several novels that are still widely read today. She was known for her strong female characters and her ability to capture the human experience in her writing. Her work continues to inspire readers and writers alike. 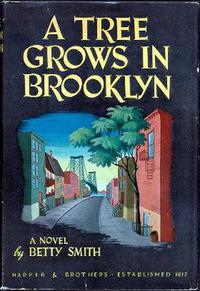 A tree grows in Brooklyn

A tree grows in Brooklyn