About the author
Books by Benedict Anderson 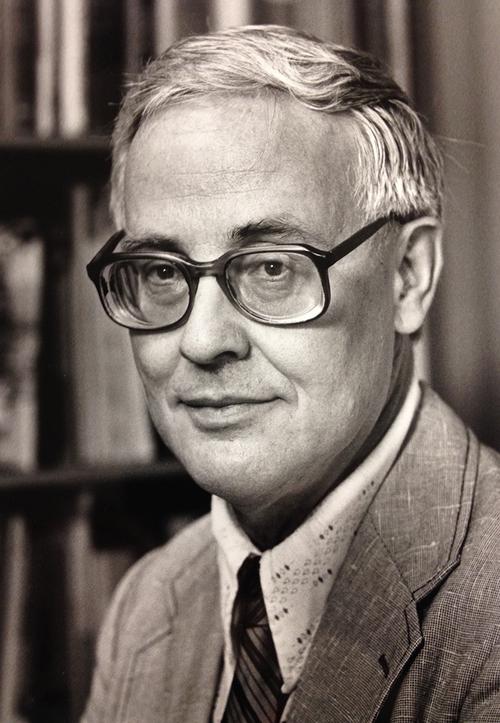 Introduction for essay about Benedict Anderson

Benedict Anderson is one of the most influential thinkers on nationalism and its origins. In his groundbreaking book Imagined Communities, Anderson argues that nations are “imagined communities” created by people who have never met one another and who may never even know of each other’s existence. This is because nations are created by shared ideas and beliefs, not by physical borders or ethnic ties. Anderson’s work has had a profound impact on the way we think about nationalism and its role in the modern world.

Benedict Anderson’s work on the nation has been highly influential and has helped to shape our understanding of the modern world. His work on the origins of nationalism is essential reading for anyone interested in the topic. 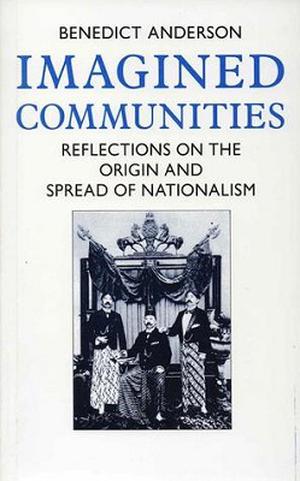 Imagined Communities: Reflections on the Origin and Spread of Nationalism

Imagined Communities: Reflections on the Origin and Spread of Nationalism