About the author
Books by Anthony Burgess 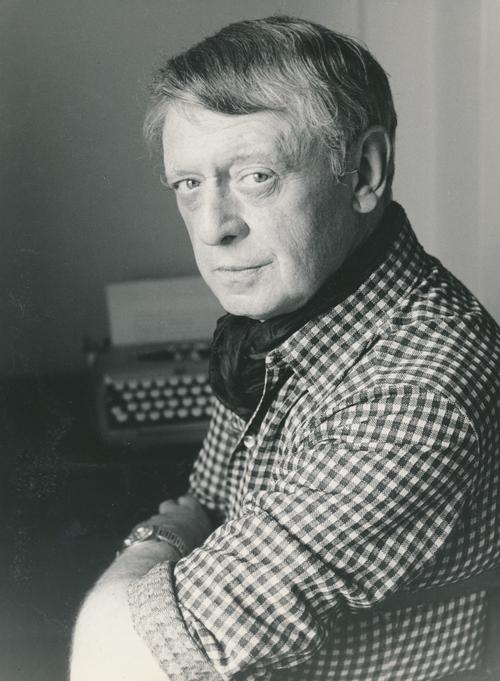 Introduction for essay about Anthony Burgess

British author Anthony Burgess is best known for his controversial novel A Clockwork Orange. Set in a future dystopian society, the novel explores the themes of free will, morality, and violence. The novel was adapted into a highly acclaimed film by Stanley Kubrick in 1971, which further increased its notoriety. Burgess has written over thirty novels, as well as numerous works of non-fiction, poetry, and screenplays. He is a highly respected and influential writer, whose work continues to provoke and challenge readers. 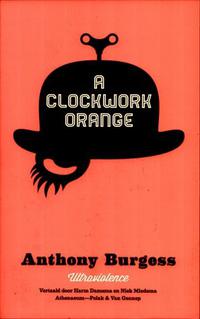