Essays on Ansel Adams: An Autobiography 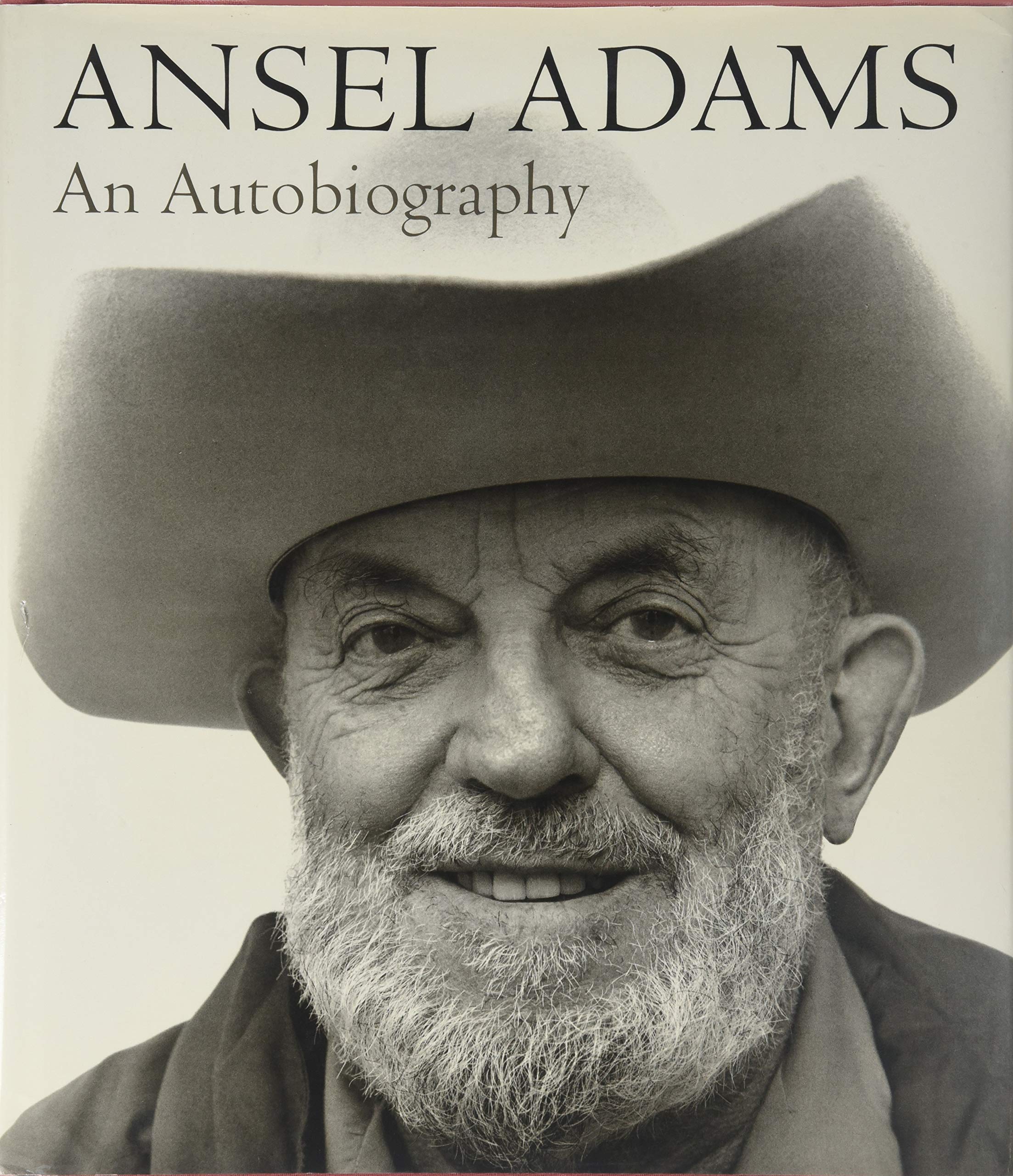 Ansel Adams: An Autobiography is the autobiography of photographer Ansel Adams. The book chronicles Adams’ life, from his childhood in San Francisco to his death in 1984. Adams was one of the most influential photographers of the 20th century, and his work helped to define the aesthetic of American landscape photography. Adams was also a passionate environmentalist, and his work was instrumental in the establishment of the national parks system in the United States.

We've found 1 essay samples about Ansel Adams: An Autobiography
Prev
1 of 1
Next
Other books by the author
Yosemite and the Range of Light
Similar genre
MysteryComicsHumorGothicBiographiesPoetryConstitutionTrue CrimeModernismFairy Tale
Get to Know The Price Estimate For Your Paper
Topic
Number of pages
Email Invalid email