About the author
Books by Alexander Pope 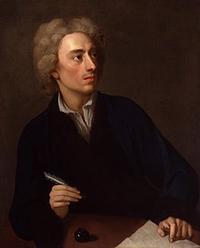 Introduction for essay about Alexander Pope

Alexander Pope was an English poet and critic during the eighteenth century. He is best known for his satirical verse, as well as for his translation of Homer. Pope was born in London to a Catholic family. His father was a linen merchant. Pope was educated at home until the age of twelve, when he was sent to Catholic school in Twyford. He later attended Westminster School.nPope began writing poetry at a young age. His first published work was a translation of the Iliad, which appeared in 1715. Pope’s translation was well received, and he soon became known as a leading translator of classical works. Pope also wrote a number of satires, including The Rape of the Lock (1712) and The Dunciad (1728). In addition to his poetry, Pope wrote several essays, including An Essay on Criticism (1711) and An Essay on Man (1733). Pope’s work was highly influential in the development of eighteenth-century literary thought. 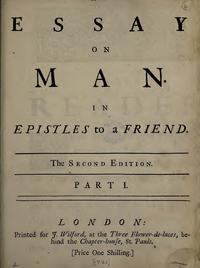