About the author
Books by Aldous Huxley 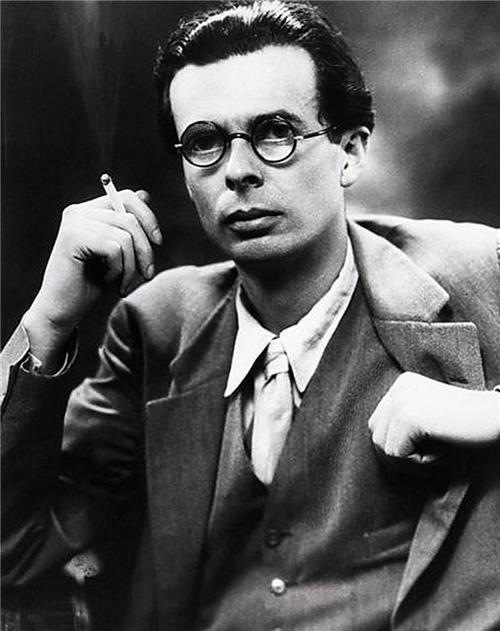 Introduction for essay about Aldous Huxley

Aldous Huxley was an English writer and philosopher. He was born into a wealthy and prominent family in 1894. His grandfather was the scientist Thomas Henry Huxley, and his father was the writer and editor Leonard Huxley. He was educated at Eton and Oxford, and he later worked as a journalist and editor. He also wrote novels, short stories, and essays. His best-known novels include Brave New World (1932) and Island (1962). Huxley was a member of the Bloomsbury Group, and he was friends with many of the leading writers and thinkers of his day. He died in 1963.

Aldous Huxley was a brilliant writer who had a profound understanding of human nature. His novels and essays are still relevant today and offer insights into the human condition that are as relevant now as they were when he first wrote them. Huxley was a master of satire and used it to great effect in his work. He was also a master of the English language and his writing is beautiful and poetic. Huxley was a true original and his work is still essential reading for anyone interested in understanding the human condition. 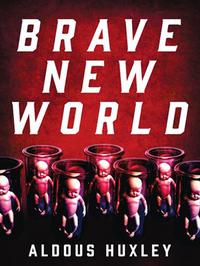 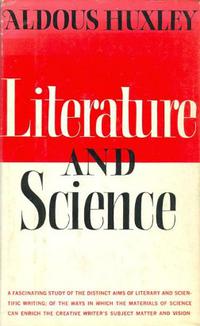 VIEW ESSAYS ON "Literature And Science"
Best Book Impact of Book by Oliver Sacks on Me Utopia and Dystopia in Literature Literature Survey Apache Cassandra II Computer Science Essay What is meant by style and stylistics? ...See Other 0 essay examples from this book
We've found 2 books by Aldous Huxley and 49 essay samples
Save Time On Research and Writing
Get My Paper
22 We've found 10 essay samples about Aldous Huxley
Prev
1 of 5Next