About the author
Books by Albert Camus 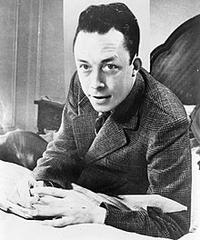 Introduction for essay about Albert Camus

Albert Camus was a French writer, philosopher, and journalist. His most famous works include The Stranger, The Myth of Sisyphus, and The Rebel. Camus was awarded the Nobel Prize in Literature in 1957.

Albert Camus is one of the most important authors of the 20th century. His work has had a profound influence on philosophy, literature, and politics. Camus was a committed humanist who believed in the inherent goodness of people. He was also a fierce opponent of totalitarianism and injustice. Camus’s work is essential reading for anyone interested in the human condition. 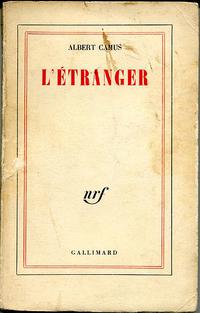