About the author
Books by Alan Paton 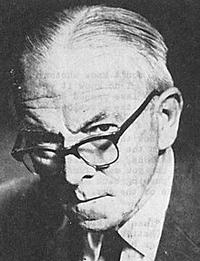 Introduction for essay about Alan Paton

Alan Paton was a South African writer and social reformer best known for his novel Cry, the Beloved Country. The novel was an immediate success and was adapted into a film in 1951. Paton’s work was praised for its humanity and its insight into the social and political problems of South Africa. In addition to his work as a novelist, Paton was also an outspoken opponent of apartheid and a leading figure in the movement for racial equality in South Africa.

In conclusion, Alan Paton was an incredible man who made a huge impact on South Africa. He was a man of great integrity and compassion, and his work helped to improve the lives of many people. He will be remembered as one of the most important figures in South African history. 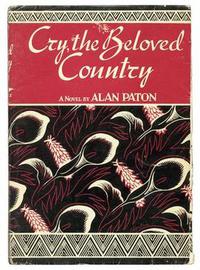 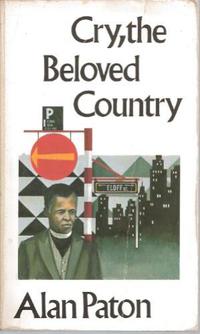