About the author
Books by Agatha Christie

Introduction for essay about Agatha Christie

Agatha Christie is one of the most famous mystery writers of all time. She is best known for her 66 detective novels and 14 short story collections, as well as the world’s longest-running play, The Mousetrap. Her books have sold over two billion copies and have been translated into over 100 languages.

Agatha Christie is one of the most popular authors of all time. She is best known for her mystery novels, which have sold millions of copies around the world. Christie was also a master of suspense, and her novels often featured complex plots and twists that kept readers guessing until the very end. 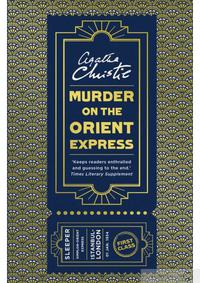 Murder on the Orient Express

Murder on the Orient Express