The twentieth century ushered in the development of Filipino literature in English. Weeks after the capitulation of Manila, the U.S. Military Government was set up and, almost seven schools were re-opened as a necessary strategy to promote the pacification of the Philippines and the dissemination of common culture. English was first taught merely as a subject because the Spanish system of education then existing in the Philippines was allowed to continue.

In April 1900, by virtue of President McKinley’s directives of the Philippine Commission, English became the official medium of instruction in the public schools.

Don't use plagiarized sources. Get your custom essay on
“ Literature During the Early Period (1900-1930) ”
Get custom paper
NEW! smart matching with writer

In order to accelerate the pacification drive, schools were established in all parts of the Philippines. The early teachers were taken in directly from the army. To augment the small number of American teachers, the Philippine Normal School, now Philippine Normal University, was founded in 1902 to train Filipinos in the art of teaching and eventually take charge of elementary education. In the same year, the Army transport, Thomas, brought six hundred American teachers to the Philippines who replaced the soldiers as teachers.

They introduced to the Filipinos English and American literature in the form of works written by Irving, Chaucer, Milton, Donne, Shakespeare, Emerson, Hawthorn, Poe, Longfellow, Bryant, Keats, Shelley, Coleridge, Lamb, Joyce, Tennyson, Macaulay, and other famous writers. These were the writers who became the models of the early Filipino writers in English.

At first, Filipino writing in English was quite formal and imitative, thus, the common reference to this period was known as Apprentice period.

Influences from the Spanish language could be seen in the use of Spanish expressions and in ornate style. Grammatical expression were at times awkward and there was difficulty in the use of prepositions and pronouns.

The first thirty years of Philippine literature in English produced little in the fields of drama and novel. Drama was hardly written, because vernacular plays and zarzuela still dominated the stage. The plays produced were highly emotional, not intellectual experiences.

The short stories produced during this period were either romantic tales of the past with legendary figures or were imitations of plots or themes taken from American and other sources. The most significant short story produced during the period was “Dead Stars” by Paz Marquez Benitez.

Poetry was dominated by naïve sentimental love lyrics written in a loose rhetoric without much intellectual significance and overblown to achieve intensity. Verbal exuberance made the poems bombastic, artificial and insincere.

The essay took a form similar to that utilized by British and American writers, but because the essay is a free form of composition, it soon developed its own personality. The Philippine essay in English is less inhibited by requirements inherent in other literary genres. It matured earlier in the favourable milieu and successfully projected Philippine customs and traditions.

However, most critics agree that the early literary output in English can be considered definitely commendable. It can be favourably compared to the Colonial Period of American Literature in relation to English literature of those times.

Dodong, who is 17 years old wanted to marry Teang. He wanted to go home so that he could tell his father and ask for his permission. At first, he was hesitant of saying it, but he wanted him to know. For Dodong, he is a well-grown man and can handle things like marriage. When he told his father about it, a long silence surrounded the house. His father asked him if he must marry because he was still young. But Dodong resented his father’s question, and finally was being permitted to get married.

After 9 months, Teang gave birth to their first son named Blas. All of a sudden, Dodong felt guilty and ashamed to his mother because of becoming a father at a very young age. But when he saw his child, he could not control the happiness in him. Dodong did not want any more children, but he could not help them from coming. For six consecutive years, a new child came along. There were seven children in all.

Teang did not complain even though she secretly regretted being married at an early age. She was very thin and shapeless now because of bearing many children and the hard work of taking care of them as well as the household. Sometimes, she wondered if she would have the same life if Lucio, her other suitor who was nine years older than Dodong, was the one she married. But she loved Dodong. Lucio got married after Teang’s marriage to Dodong, but he was childless until now.

When Blas turns 18, he told his father, Dodong, that he wants to marry Tona. Dodong did not want his son to marry yet because he was young and Dodong already knew what comes next to it. Dodong did not object, but tried to make his son think twice before rushing to marriage. He does not want Blas to end up like him. 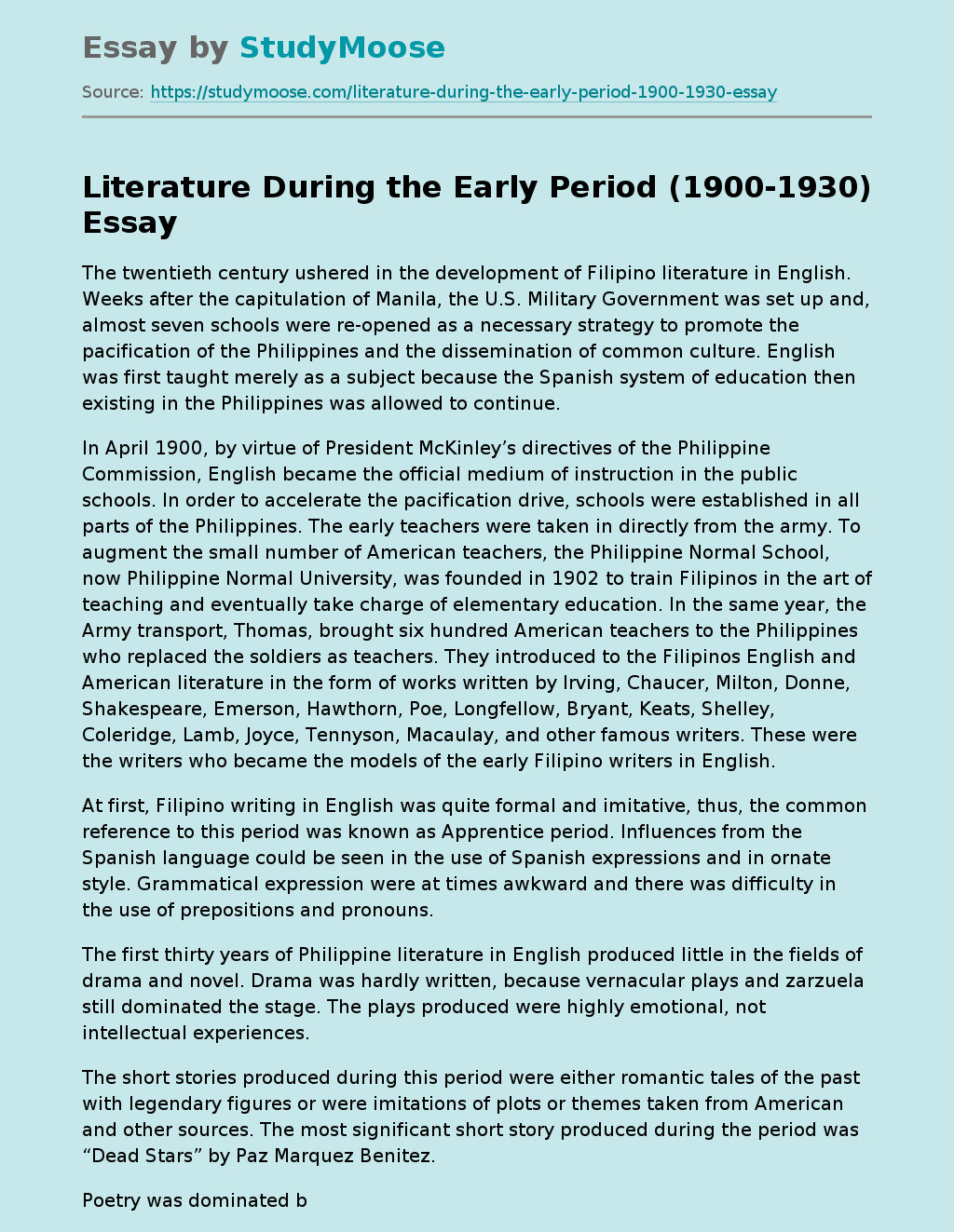