Information Technology, or IT, is the study, design, creation, utilization, support, and management of computer-based information systems, especially software applications and computer hardware. Information technology is not limited solely to computers, but other devices such as mobile phones, PDAs and other handheld devices. The field of IT is quickly moving from compartmentalized computer-focused areas to other forms of mobile technology. (“Information Technology,” 2011) Over the last decade, computer and telecommunications technologies have developed at a surprising rate.

Increased computing power, advances in data transmission, smart and user-friendly graphic interfaces present law enforcement agencies with unprecedented capacity to collect, store, analyze and share data with stakeholders inside and outside of government.

Don't use plagiarized sources. Get your custom essay on
“ IT Predictive Policing ”
Get custom paper
NEW! smart matching with writer

Historically, technological innovation has served as the substance for intense changes in the organization of police work and has presented both opportunities and challenges to police and other criminal justice practitioners, according to Janet Chan, a social scientist who has studied how information technology affects the way police do their jobs.

Using information technology in policing has add that more efficiency to the police department. Comparing the old-fashioned way of patrolling the streets to combat crime to then use them of using technology to predict the crime area and patrolling in advance deters crimes from happening.

There are a number of other advantages that can be associated with the use of information technology in the police department. For instance they use of Automated Field Reporting System by the police department has eradicated the use of hand writing of reports at the field by the Police Officers. Officers completed handwritten incident reports in the field and submitted them at the end of a shift to a field supervisor. After reviewing and approving reports, field supervisors would send them to a central repository for filing, usually in the department’s records section.

Personnel in the records section were responsible for distributing copies to other units in the department, such as the appropriate investigative unit, and entering information from the incident reports into a database. Depending on the specific system at a police department, the incident report process could take days, or even weeks, from the time the report was written to its availability in a database. The AFRS had saved Polices from going through all these processes. Even the time of going back to the office to submit the report has been saved by the police officers.

The use of information technology makes the police officers to be able to know where a crime may potentiality happen, and their presence ahead of time help prevent the crime. Whereas random patrolling has the potential of missing the crimes area and that give criminals the leeway to perpetrate their criminal act. Using technology by the police helps them to arrive at the crime scene as early as practicable; this helps the offices to trace the criminals and apprehend them. It’s called “Predictive Policing” a program which Capt.

Sean Malinowski says puts officers on the scene before crimes occur. “Sixty-five percent of our crimes are burglary, grand theft auto and burglary from a motor vehicle” Malinowski said. “And that’s what these boxes represent. ” “The real measure of this is not how many people you catch it is how much crime you prevent,” said Beck. “I love catching people — it’s what I live for — but what I’d rather do is live in a place and work in a place where crime didn’t happen.”

These include inputs, processing, output, and feedback. Inputs are collected in a form of data. The departments of the Police depends upon police incident and arrest reports for their crime data, but they also used computer-aided dispatch (CAD) data to aid identify geographic hot spots. In Minneapolis, officer debriefings of suspects were an additional feature of the information/data-gathering process. The Compstat process began when an officer filled out an incident/arrest report that he or she then hands to a commanding officer for approval.

Once approved, a data clerk, who is located in the district, or in headquarters, enters crime information from the reports into a records management system (RMS). At this point the analysts in the Crime Analysis Unit (CAU) selected the data on the crimes that were regularly presented at Compstat meetings and entered them into a computer database. using a data management program, either MS Excel or MS Access. The main field research techniques we used were participation, observation, and formal interviews with city officials and police at various levels in the chain of command.

In conducting intensive field research, the police officers are especially interested in attaining detailed information on the role of Compstat-generated data and in learning about the “scanning” part of the problem-identification process. How were problems analyzed, and how were tactics reviewed and selected? What was the scope of the treatment developed to deal with a Compstat identified problem, in terms of the resources mobilized to deal with it? Was there a reorganization or mobilization of resources to address the problem, or was it handled merely by the routines of individuals or units already assigned to these duties?

How were rank-and file officers involved in this process, if at all? Were specific officers or patrol units made accountable for addressing problems? How much follow-through was there on these initiatives? Data-driven problem identification and assessment: Compstat has significantly enhanced management and analysis of data. Examining crime maps and reviewing summary statistics was not essential to this process. Crime data helped inform but did not drive decision making. 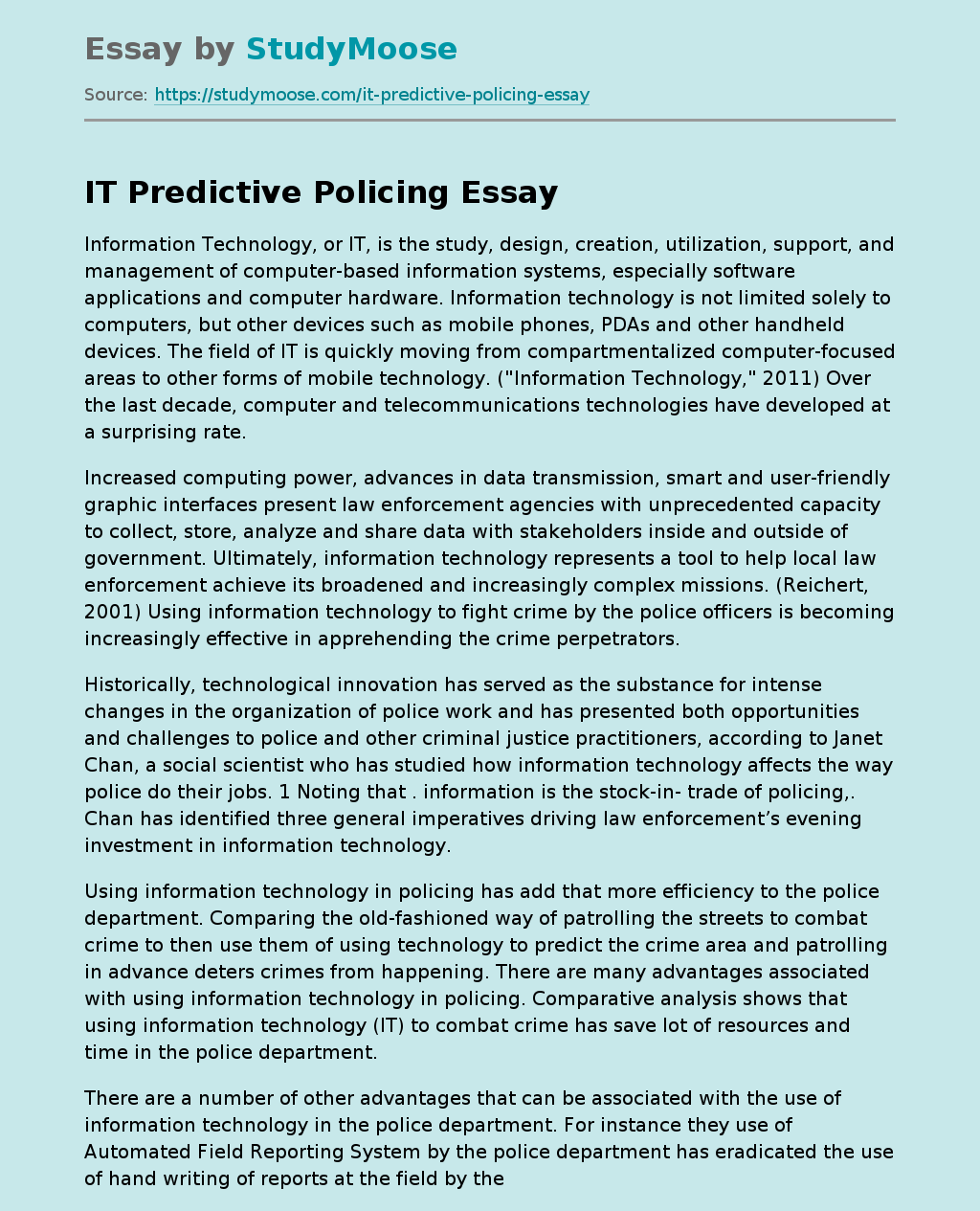