Project Scope:A thorough investigation on the case scenario of Calasanz School, it has been observed that the school management has expressed to incorporate the facilities of internet into their canvas in order to provide the internet access to the students, which might enhance their interest towards developing a digital education platform. Followed by this objective it is essential to implement an effective wireless network in order to provide the easy accessibility as well as the facility to incorporate other educational devices into the educational network.

Don't use plagiarized sources. Get your custom essay on
“ Internet Access at Calasanz School ”
Get custom paper
NEW! smart matching with writer

According to case study since, the wireless network system is proposed to incorporate into the service structure of a school thus, this must be a cost effective system. Along with the above features it has been also noticed from the case scenario that the school management has expressed to restrict the man power for this system as they do not want to spend a huge amount of money for this start up plan.

Followed by the above aspects as well as by considering the proposed application it has been noticed that the approached wireless network system must cover the significant areas of the school since in the few of the areas the effective internet accessibility is very essential. Followed by these feature the system must consist effective security plans by divining the accessibility on internet into different levels such as the teachers will have advance level of access however, the accessibility powers of students will be less. Another significant aspects of this approach is it must have effective modification feature considering the rapid growth of the internet services.

Requirements analysis is critical to the success or failure of a systems or software project.

According to the case study it has mentioned that the approached application of the Calasanz School is in order to deploy a wireless internet feature into the school premises. Analysis on this approach has objectified that there are several benefits of incorporating the internet feature into school environment as it will surely enhance the teaching skills as well as the learning skills however, few challenges has been accounted while implementing the wireless network into the school premises. Since, the approached system needs to incorporated in a school thus it has been suggested by the school authority to implement such network which demands less human involvement to operate this, which is one of the major challenges of the mentioned development as this is essential to implement a cost effective network system. Along with the above aspects it is also essential to deploy the network in such place which will effectively provide equal services to the entire school premises. Apart from that in order to provide an effective network system with efficient disaster recovery feature it must include a redundant device to provide error free services to the educational platform.

Followed by the case scenario in order to deploy an effective network the user centric framework has been followed as the fundamental objective of this framework is to prove high usability to the faculties as well as to the students. In order to make the network more secure and effective redundancy is essential the network has been structured in such way that several links as well as devices are connected with it which will help to reduce the threat factors as well as help to enhance the work efficiency.

The fundamental purpose of this project is to provide a brief knowledge on the deployment as well as the services of network structures which are sometimes wired and wireless. Followed by the above benefits it will also provide an detail idea about the working principles of Internet Service Providers, Routers as well as the working of Switches in order to effective distribute the internet accessibility among the targeted area. Along with that while developing this project it has also helped me to gain knowledge about how the feature of wireless connectivity has helped to effectively provide internet access to targeted area as well as the objective of this project has provided a brief knowledge about how internet can effectively help the students by improving their learning skills and it has also objectified the impact of internet on the teaching techniques. Thus, it can be stated the by utilizing the mentioned tools and techniques it has effectively deployed the wireless network which consist 2 layers of devices, VTP servers as well as VLAN. Limitations:However, the approached system has offered several benefits to the institutional services the security issues are still there as it is a centralized network. Considering the accounted limitations it has been observed that the due to its centralized structure as well as the management authorities of the Calasanz School. A thorough investigation on the institutional network it has been determined that the limitations related to the unauthorised access has a significant impact on the institutional network, which can be mitigated by incorporation advance security process such as encryption algorithm. Along with that the central network needs to consist a network tracking capability in order to monitor the data flow. Conclusion: After the completion of the proposed paper it can be concluded that considering the case scenario of Calasanz School which has expressed to incorporate the Wireless internet network into the institutional structure, this report has effectively discussed all the aspects of it which is essential to deploy the approached network. It has also provided a brief knowledge about how the incorporation of internet has affected the teaching and learning skills of the students and teachers. Followed by this the report has also consist of the design of the proposed system, as well as it has determined the limitations of the school network and provided effective mitigation techniques to reduce those limitations. Demonstration:Ping Test References[1]. “Introduction to Information Security”, Network Security, vol. 2013, no. 12, p. 4, 2013.[2]. Santana, D. Souza, K. Simon, Fischbach and H. De Moura, Network Science Applied to Enterprise Architecture Analysis: Towards the Foundational Concepts. In Enterprise Distributed Object Computing Conference (EDOC), 2017 IEEE 21st International (pp. 10-19). IEEE, 2017, October.[3]. Arambatzis, Theodoros, Ioannis Lazaridis, and Sotirios Pouros. “Modern Windows Server Operating Systems Vulnerabilities.” In The Third International Conference on Computer Science, Computer Engineering, and Social Media (CSCESM2016), p. 29. 2016.[4]. D. Simon, K. Fischbach and D. Schoder, Enterprise architecture management and its role in corporate strategic management. Information Systems and e-Business Management, 12(1), pp.5-42, 2014. [5]. “The Practice of Network Security Monitoring”, Network Security, vol. 2014, no. 10, p. 4, 2014.[6]. J. Wang, “The Design of Improved Elman Network Intrusion Detection Algorithm in Digital Campus Network”, Advanced Materials Research, vol. 1049-1050, pp. 2096-2099, 2014.[7]. S. Kermanshahi, Y. Shafahi and M. Bagherian, “Application of a new rapid transit network design model to bus rapid transit network design: case study Isfahan metropolitan area”, Transport, vol. 30, no. 1, pp. 93-102, 2013.[8]. E. Yadegari, M. Zandieh and H. Najmi, “A hybrid spanning tree-based genetic/simulated annealing algorithm for a closed-loop logistics network design problem”, International Journal of Applied Decision Sciences, vol. 8, no. 4, p. 400, 2015.[9]. F. Liu and W. Qu, “Design of Campus Network Database Access Based on Encryption”, Applied Mechanics and Materials, vol. 608-609, pp. 331-335, 2014.[10]. A. Hosapujari and A. Verma, “Development of a Hub and Spoke Model for Bus Transit Route Network Design”, Procedia – Social and Behavioral Sciences, vol. 104, pp. 835-844, 2013. 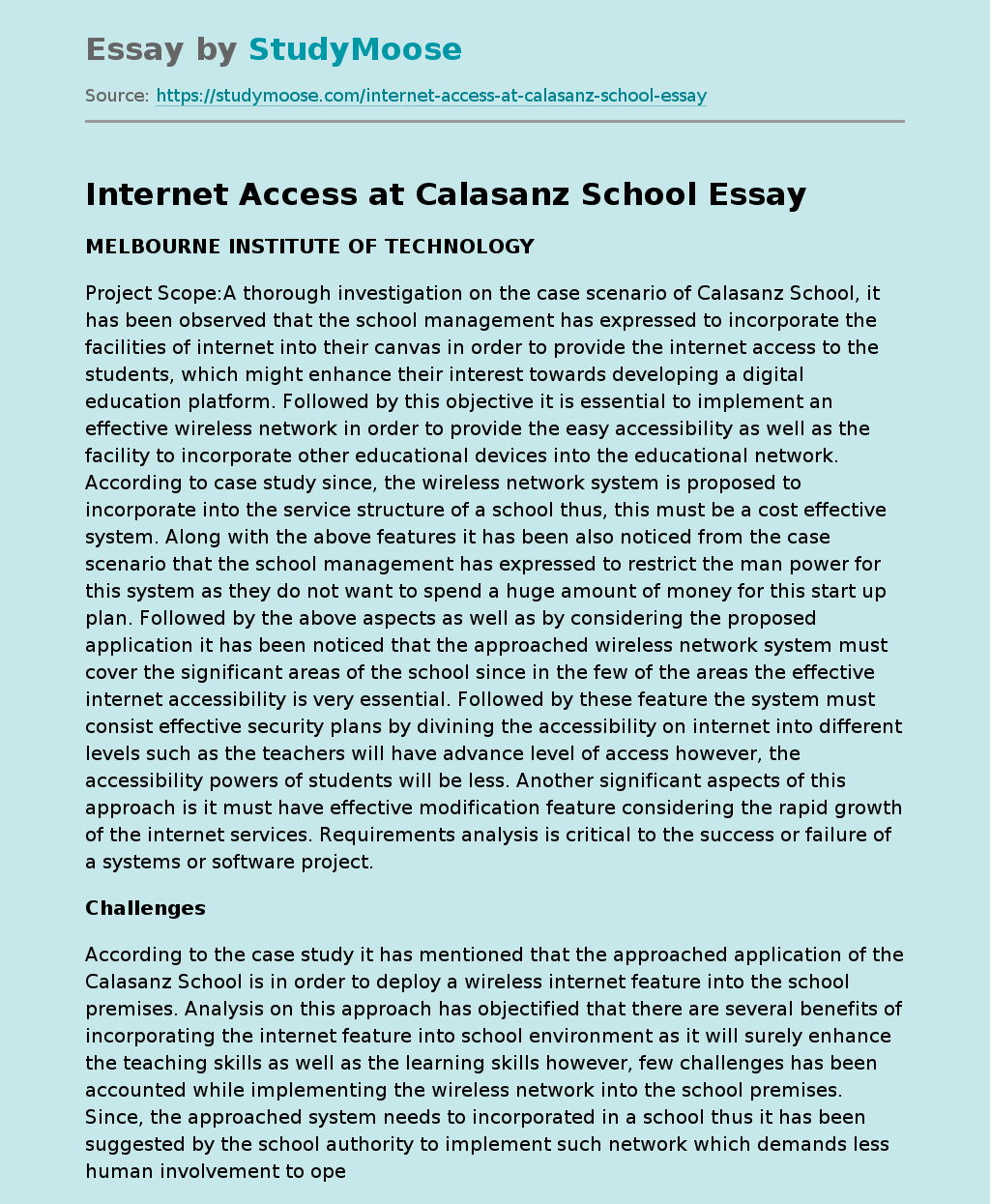