Mouth – The mouth is the first part of the digestive tract, which is where digestion starts. Chewing the food breaks the food into smaller pieces, that are more easily digested and swallowed ,the saliva then mixes with food, which then starts the process of breaking it down into a form that is more easily absorbed.As the food enters the mouth the salivary glands produce saliva.You have 3 pairs of salivary glands other than the salivary gland.The parotid sublingual and submandibular glands.

On average we produce about 1 litre of saliva a day. The teeth works to break down the food whereas the saliva and the food is mixed which produces a soft moist material suitable for swallowing.

Which then the food that has been broken down can easily move down the esophagus Oesophagus – As the food is travelling down it goes down the oesophagus.The Oesophagus is a muscular tube connecting the throat with the stomach.It is about 8 inches long,Just before entering the stomach, the esophagus passes through the diaphragm.

Liver – The liver has many functions but one of the main function within the digestive system is to process the nutrients absorbed from the small intestine.

Bile from the liver is secreted into the small intestine.On the other hand it also plays an important role in digesting fat.The liver also filters blood that is received from the digestive tract.The Liver also helps in the production of certain proteins for the blood plasma.

Stomach-The stomach is a muscular organ located on the left side of the upper abdomen. The stomach receives food from the esophagus. As food reaches the end of the esophagus, it enters the stomach through a muscular valve called the lower esophageal sphincter.The stomach digestive foods through secreted acids and enzymes which helps digest the material further.

Pancreas-The pancreas secretes enzymes and digestive juices into the small intestine.The food that is left in the stomach continues to break down.Hormone insulin is produced in the pancreas and secreted to the bloodstream.In the bloodstream it regulates glucose and sugar levels in the body.It carries on breaking down the food that has left the stomach. functions and disorders 2017)

Duodenum -is the first part of the small intestine.after the food is mixed with stomach acid it is then moved onto the duodenum which is then mixed with bile.Jejunum-is the middle section of the small intestine,it is in between the duodenum and ileum.most of the nutrients are absorbed in the jejunum.Ileum-is 3,5 metres long it extends from the jejunum.

Rectum-An 8 inch chamber is the rectum which connects the colon to the anus,it begins at the end of the large intestine.the rectum is empty as the stool is stored higher in the descending colon.at the end the descending colon becomes full the stool pases into the rectum,this leads to the bowels moving(defecate).infants and younger children do not have the necessary muscle control to delay bowel movement however adults and older children are able to withstand the urge.( system 2018)

Pancreas- The pancreas is an organ found in the abdomen.It converts food into fuel for the body’s cells.the pancreas has 2 functions.exocrine glands help produce and secrete substances on an epithelial surface.eg-sweat,mucous,salivary,mammary, ceruminous, lacrimal and sebaceous.the second function is the endocrine function which releases juices into the bloodstream( and its functions 2016 )

Gallbladder-The Gallbladder is a part of the biliary tract,its main function is to store and concrete bile,a digestive enzyme produced by the liver.The bile helps remove fats from the contents and removes waste from the liver into the duodenum body gallbladder 2014)

Firstly we started off by placing milk,potato,cheese, egg white,lucozade and orange juice into the testing tubes,we then put 2-3 drops of Iodine.We did this by putting each product in similar amounts into different tubes , we then did 5 drops of iodine into each one and waited to see the results.As soon as the Iodine made contact with the cheese,the cheese turned blue/black .

This shows visible reaction in between two of these products and on the other hand this shows that the cheese contains Starch.when i dropped iodine onto the potato it in a short period of time we were able to see a change in colour.Also We did this test by taking different food products like milk cheese potato,lucozade and egg white to determine whether or not they also conatined Starch.

These were the results: As we can see cheese and potato contain starch.If our diet does not contain starch your body will start burning fat as a fuel source -as a result low blood pressure will lead to Hypoglycemia,which is the cause of not eating enough carbs.eating less starch will lead to decrease in energy and fatigue as not enough starch/carbs are being consumed for this reason you may feel tired very quickly as carbs is our fuel source.Carbohydrates have also been connected with a decrease in serotonin which can cause mood changes in a negative way.I.e-anger,sadness these symptoms can also cause depression.However, it is really important that the carbs you consume are healthy carbs and not unhealthy carbs as this can have consequences like sugar crash and type 2 diabetes. carbs 2017 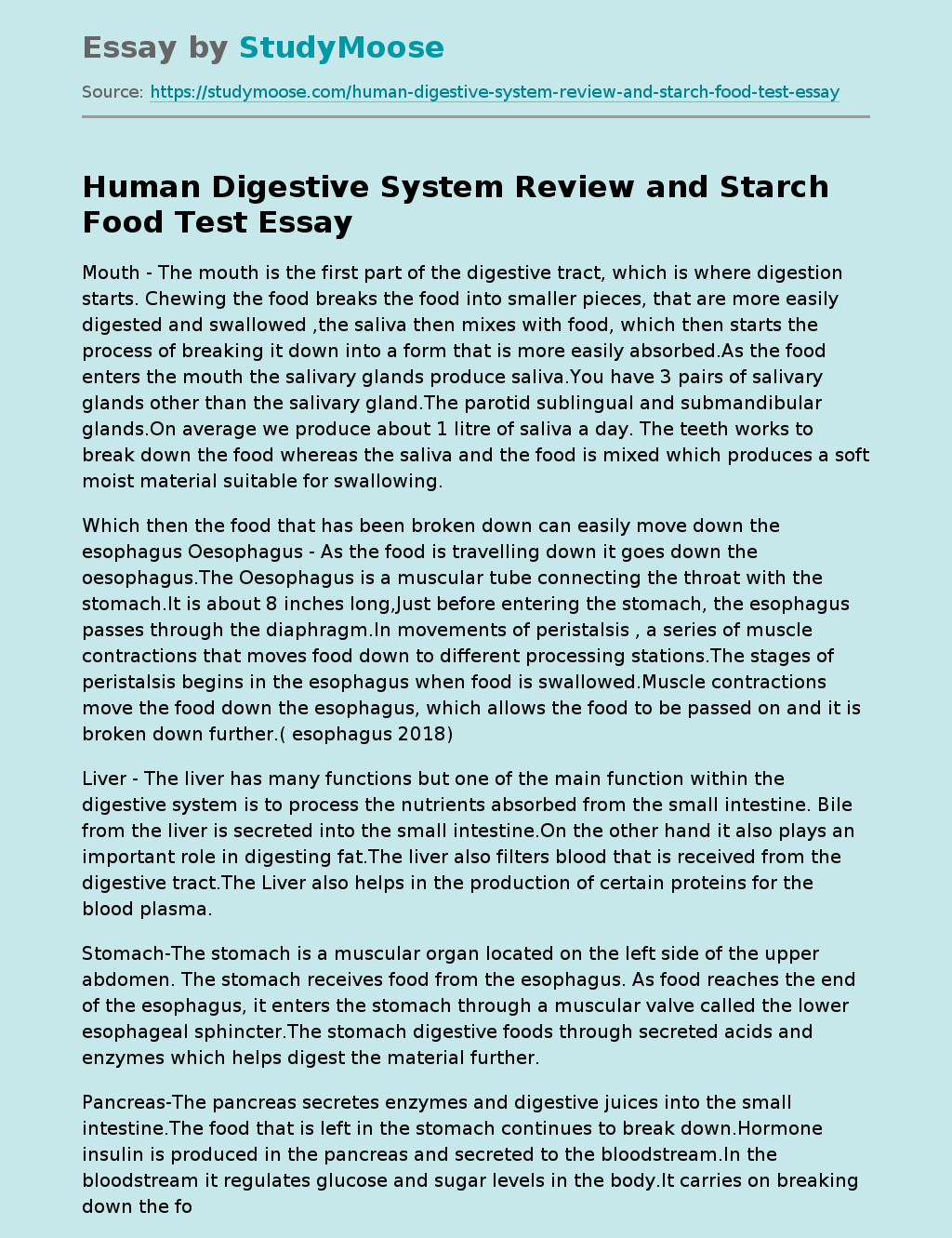