Our everyday lives are influenced by gender whether we know about it or not. How we are seen and how we see others influences different spaces of our lives and the lives of others. Gender is a trait that society uses and allocates humans into either male or a female category and referenced to social or cultural differences. It determines how males and females act, dress, and interact with one and another. It is a well known fact that men and women are different.

Don't use plagiarized sources. Get your custom essay on
“ Gender Roles: Men vs Women ”
Get custom paper
NEW! smart matching with writer

However some statements are myths and some statements are to be facts. During the 19th century, the sex roles were changing constantly, women are entering the workforce, receiving the same amount of wage as men, men taking care of the kids and doing chores around the house.

Men are expected to be physically stronger than women, for example the male has to do the ‘manly chores’ around the house such as fixing and repairing cars, items, mowing the lawn etc.

While the women stay inside of the house as they do the housework cook, clean, do laundry, take care of kids etc. Society normalizes a man’s or a woman’s activities because it is considered to be common, we learn how to behave from those around us since birth. Fathers teach their son how to do masculine tasks while mothers teach their daughters feminine tasks. We quickly assume to purchase toy cars, toy guns for infant male and teddy bears, dolls for infant females.

Women commit a quarter of the day to prepare for the day from removing facial hair, applying make-up, styling their hair etc while men only take a couple of minutes.

In the hair salon industry, there are different gender hair salons. We normalize a men barber shop as basic and simple, neutral colored while women have a high-end hair salon. Women attend to salons than men do because women are afraid of the public if they will critize them of how they look and what they wear.

Even as Women start to enter the work force Women enter into professions tied to the labour of the home (e.g. domestic work, care industries) В§ Mass suburban gender patterns become the norm for paid labour В§ (despite the working of women in factories during the war) В§ — shows gendering of occupation not about ability Mike davis and Elijah The cosmopolitan canopy’ offersan opportunity for diverse strangers to come together to do their business and also to engage in folk ethnography’ that serves as a cognitive and cultural base on which people construct behavior in public Surveillance as a particular form of security (design) not about safe streets for all but insulation of some from others creates a culture of fear’

Also increased corporatization of the street care of property (vs. public goods) protection of private (vs. public) interests New Forms that Normalize the Visibility of Self and the Evaluation of the Unknown Watcher: e.g. Data collection and The Internet of Things’ Spatial examples of the Hardening of Social Boundaries gated communities, fenced parks, bum-proof benches and bus shelters safety as a zero-sum game’ (Davis) Social consequences / changes to the meaning of the city: ‘a hardening against the poor’ (Davis) The culture of fear’ and social insecurity Consider the difference between face-to-face relations vs. technologies of control and corporate security 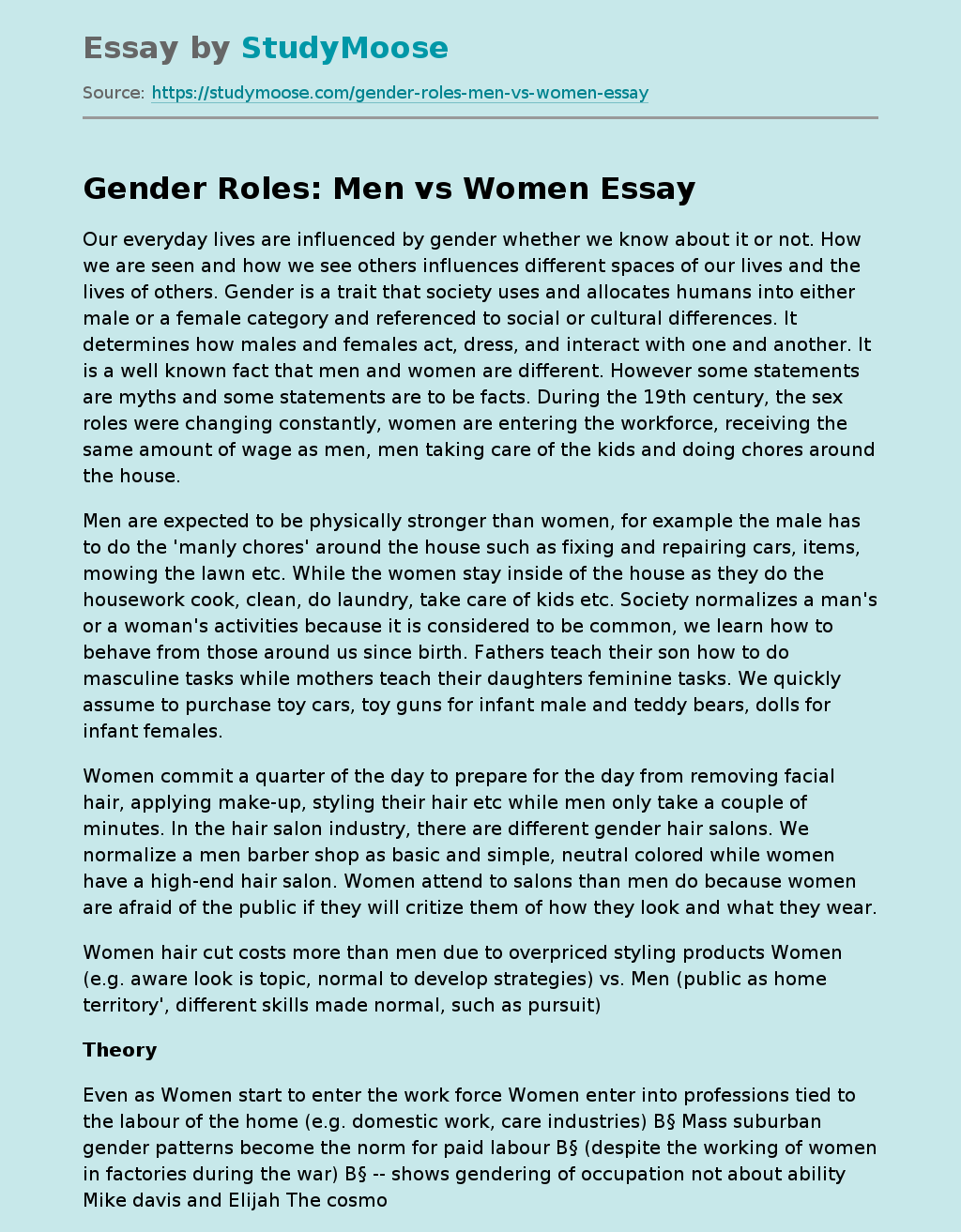