Marketing and design are seen as a relationship in the fashion marketing concept.

Those who produce expensive garments for an elite market need only worry about sufficient promotion to succeed. The alternative view is that people can not choose what they like until presented with decisions.

The fashion marketing concept demonstrates that failure will occur only if there is a low concern for customers, profits and designs. It embraces the interdependence of marketing and design.

This only occurs when the ability of the design is overestimated and customer’s regards and the need for profit are ignored.

Designers have to recognise how marketing can enhance the creative process. Progress can be made if marketing personal notice that within the fashion industry customer’s requirements must respond with design. Market researchers can find information about sizing needs and the reactions to illustrations. Consumers may want different styling needs and the market researcher cannot produce these Marketing has to appreciate this.

The following table maps out the results of the fashion marketing concept:

Commentary on Sustainable issues pertinent to the commercial market

The next issue will be renewal in fashion. Fashion changes all the time as it goes through different seasons. To the environmentalist this is very unattractive. The only way to change this is to slow down the pace of fashion or to prolong the change in style and fashion. To carry this out, short-term styles must be durable and comfortable.

Quality and real innovations must be an essence. There must be pressure to develop ‘green fabrics’ or ‘green clothing.’ Recycling fibres and fabrics must be an issue. Research and development are a current issue.

Fashion labels Esprit and Claus Steilmann have attempted to launch environmental ranges. As for the major fashion retailers their attempts to be greener are yet to have an impact. The changes they have incurred so far don’t appear to be large but in total they will have a significant effect in the long run; some include:

* Recycled paper for till rolls.

* Recycling hangers and not offering to customers and returning of the clothes manufacturers to use again.

* The use of more energy efficient transport.

EMAS, the European Eco-Management and audit scheme certified Hoescht, a European polyester and fibre manufacturer for the use of environmental practices. The result of this led to a report on the use of water, energy, production emissions and recycling.

One company to take into account environmental factors is Marks and Spencer’s.

During the 1980’s there was a strong environmental focus and the textile industry was forced to improve in this area. Environmental damage was caused by gaseous and liquid emissions from the industrial processes of many producers including textiles.

Firms now spend a large amount reducing gaseous emissions from their processes and investing in systems to recycle dyestuffs, other chemicals and even water.

Natural fibres are not best as we are let to think they are even though they biodegrade more easily. Some give out toxic gases. Synthetic fibres are friendlier when energy and water usage are taken into consideration.

Environmentally friendly fabrics are concerned with the manufacturer or fabric and how they biodegrade after disposal. In Germany a leading clothes manufacturer have been working on a range of biodegradable garments.

Clothing manufacturers and fashion designers should be blamed for unfriendly emissions and not just for the textile industry.

Green fashion is a movement against labels and what is seen as ‘in fashion’. Basic clothing that can be worn whilst working such as jeans and Doctor Marten boots. They need only replacing when they wear out and not when the next season of fashionable clothes is out.

During the 1980’s we had the ‘ecology look.’ Designer clothes had environmental messages on them and the fabric was natural in feel and colour.

In the designer world there is controversy over who is to blame for not practising environmentally friendly fabrics on their designs such as the designer or textile manufacturer. Most denim producers no longer use chemical finishing but use pumice stones to achieve the stonewashed finish.

Friends of the Earth have fashion clothing called ‘green’. They use undyed and unbleached cotton. The sales for these however have been very limited.

The Ozone later is depleting and as a result there is a higher risk of skin cancer. Swimwear can now have UV protection of up to 97%, which give a higher opportunity for Lycra.

There is an on-going issue of fair trade in third world countries. Designers such as Adidas and Nike employ people in factories in Indonesia whom live in extreme poverty because of they way they are treated. Even with over-time they cannot make enough money to keep there families together. 40 millions Indonesians are unemployed because of mass dismissals. This is a result of an economic downturn in the US and rising inflation in Indonesia.

The workers do not speak out of their conditions, as they are afraid of they livelihoods. Attacks and arrests have taken place on those who speak out at the PT Panarub factory, which supplies Adidas, and the PT Nikomas Gemiland factory, which supplies both Adidas and Nike. 23,000 workers that work in that factory are afraid that if they take actions their lives could be in danger.

Poverty is a result of the way these companies choose to do business. Both operate a global contracting system that push the costs of unstable consumer markets onto those least able to afford them – young workers. People have wages lower than what is needed to meet their basic needs as Nike and Adidas have to provide flexibility and low costs. These results in workers needing overtime and as a result the factory orders can fill in new orders whenever they come in. Growth of unions is prevented because there is such a great demand for flexibility and minimum cost.

Human rights groups have fought this battle against Nike and Adidas as their profit levels mean they can afford to ensure that workers are treated with dignity. Nike’s net income for the year 2001 to May 31 was $US589.7 millions. Adidas net income for the year 2000 was $US160 million. When it comes to athlete endorsements both are extremely generous. Nike has a five year contract with Tiger Woods which pays him $US100 millions and with Lleyton Hewitt work $US15million.

Despite there wealth both companies still refuse to change their reforms so that workers can live in good conditions and have decent wages. Oxfam Community Aid Abroad, The Clean Clothes Campaign and Global Exchange have all pt forward proposals to Nike but they have refused them on a number of occasions.

Conditions have only improved a little in factories. Workers have reported they are shouted at and humiliated by their supervisors less often than they were eighteen months ago and that sexual harassment incidents are occurring less often.

Health and safety have improved a little as well. Sick leave is now possible for those who are genuinely ill. However, respiratory illnesses as a result of inhaling vapours from toxic chemicals are still occurring although a little less often. Workers still loose fingers in accidents involving cutting machines in the PT Nikomas Gemilang factory and safe footwear is denied to them. Possible amputation can occur from heavy metal moulds. Menstrual leave is available for few workers now however most are required to prove they are menstruating by pulling down their pants in front of factory doctors.

Nike and Adidas have not done enough to address the concerns of the workers and human rights groups. The improvements that have been made are only little and not enough to change the poverty situation. Nike and Adidas workers still live without dignity. Structural reform is needed that is sustainable, transparent and independently verified. 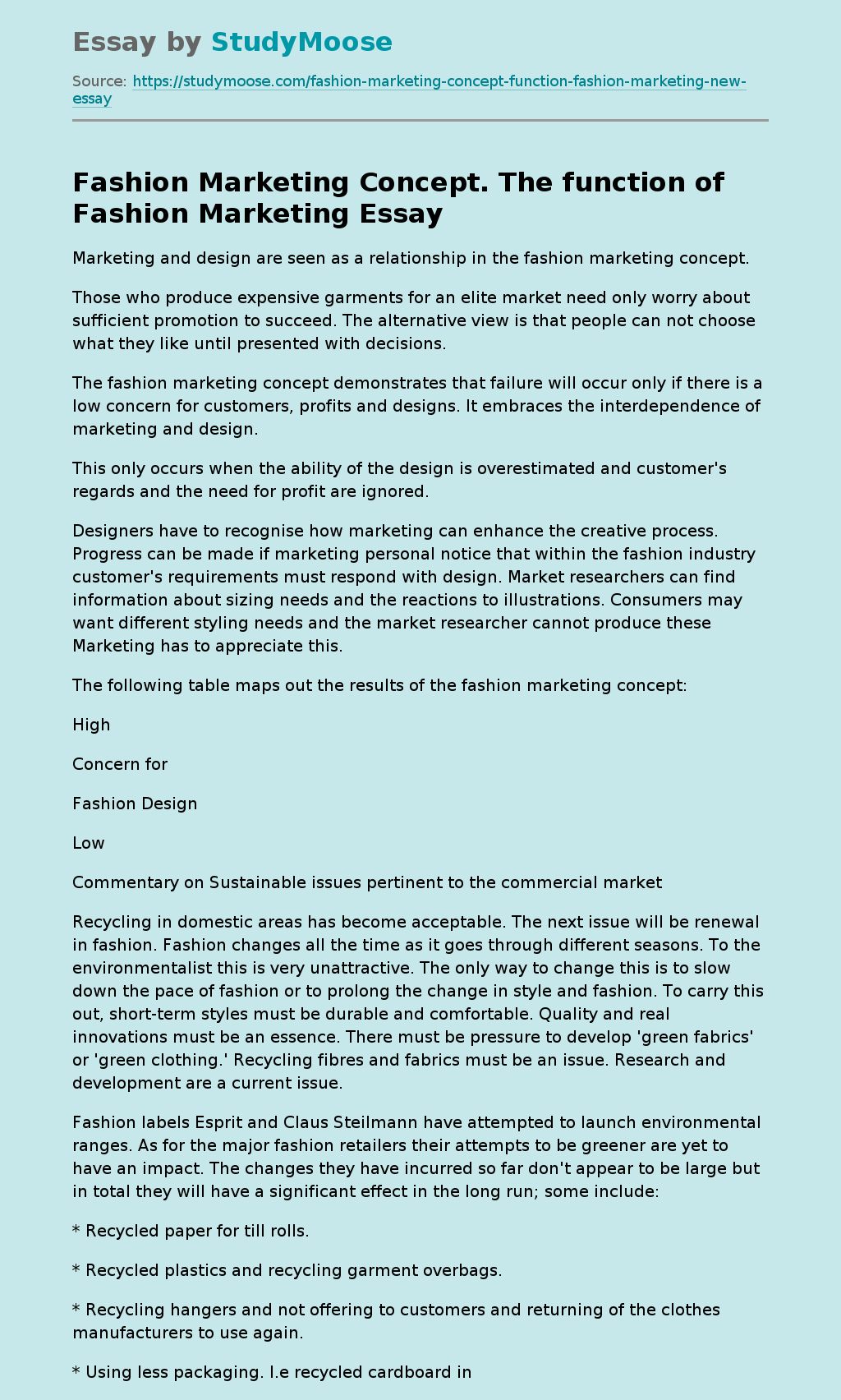