Land Reform – refers to the full range of measures that maybe taken to improve or remedy the defects in the relations among men with respect to their rights in Land.

– Integrated set of measures designed to eliminate obstacles to economic and social development arising out of defects in the Agrarian structure. Agrarian Structure (also known as structural reform) is defined as a complex set of relationship within the agricultural sector between Tenure Structure, Production Structure, and Structure of Supporting services.

Don't use plagiarized sources. Get your custom essay on
“ Economics Land Reform ”
Get custom paper
NEW! smart matching with writer

Agrarian Reform – (wider than Land Reform) the term comprises not only Land Reform but also the reform and development of complimentary institutional framework. It encompasses all programs designed to bring about improvement in all the institutions surrounding farm life. It is concerned not only with the farmer and the land he tills but also with the community he lives in.

The pattern of land ownership in the Phils.

Has been historically the major cause of social unrest.

– by 1960, the problem of tenancy was far from being solved. Some 41% of all farms were cultivated by tenants as compared to 37% in 1948. – Tenancy is still deeply ingrained in our agrarian structure despite numerous land reform attempts of the government. – The problem was even more explosive in the rice – growing, the rate of tenancy was higher (31% in 1971). – These figures explain why the HUK influenced was strongest in Central Luzon and Cagayan Valley. It even resulted to: a. social time bomb in Negros Occidental and

b. Sakdalista rebellion in Cabuyao Laguna

Evils of Landlordism
1. Inquilinato System – under this system, the tenant bore all the risks. The absentee landlord merely waited for the harvest and collected annual rent. 2. Kasama System – the tenant usually furnished the land, farm tools, seeds and expenses for transplanting and harvesting. Although the sharing was regulated by la, abuses by the Land Lord continued unabated because of the weaker position of the tenants. 3. Takipan System – the tenant paid back two cavans of palay for every cavan that he borrowed. The rate of 100%. 4. Talindua and Terciahan – under the former, the rate of interest was 50%, under the latter, 33% or 1/3. If the Loan had been made in cash and was payable in kind, the scheme called for a 50-75% interest. 5. Latifundia – was the wrong kind of paternalism that it bred in some regions particularly in the Western Visayas. Under this system, the tenant goes to the Landlord for money when someone in the family died nor got married, birth, for school fees, harvest is damaged etc.

• Landlordism was often an unjust and inequitable system. But, even more, it was an obstacle to economic progress, because, our farmers were hindered from rising agricultural productivity, a must for long-run growth.

Imperatives of Agrarian Reform
a. Farmers to be independent landowners, increase their production, set them free from poverty and debt, and make them dignified participants in nation building.
b. would liberate the capital for investment in new industries, which would increase production and provide employment to the expanding population and raise standard of living.

c. It will correct the present imbalance in our society where there are enormous concentrations of land, wealth and power in the hands of a few. d. Not least, the land reform program will make democracy truly meaningful to the people.

Taxation – is the act of laying at tax, ie., the process or means by which the sovereign, through its law – making body, raises revenues to defray the necessary expenses of government.

Taxes – are the enforced proportional contributions from persons and property levied by the Law-making body of the state by virtue of its sovereignty for the support of the government and all public needs.

IMPORTANCE AND PURPOSE OF TAXATION

a. Provide funds to promote general welfare and protection of its citizens b. to finance government’s multifarious activities and
c. it is the lifeblood of the nation

THEORY AND BASIS OF TAXATION
1. Existence of government is necessary. That it cannot continue without means to pay its expenses, thus it has a right to compel all its citizens and property within its limit to contribute. 2. The basis of taxation is found in the reciprocal duties of protection and support between the state and its inhabitants. (Benefit received principle)

NATURE OF POWER OF TAXATION
1. It is inherent in sovereignty
2. it is legislative in character
3. it is subject to constitutional and inherent limitations

CLASSIFICATIONS AND DISTINCTIONS
1. As to subject matter or object:
a. Personal or Capitation – Tax of a fixed amount imposed on individual, residing within a specified territory. b. Property –
imposed on property, whether real or personal. c. Excise – any tax which does not fall within the classification of a poll property tax. 2. As to purpose

a. General, Fiscal, or Revenue – imposed for the general purposes of the government’s b. Special Regulatory – imposed for special purposes to achieve some social or economic ends irrespective of whether revenue is actually raised or not. 3. As to scope for Authority

a. National – Tax imposed by the national government’s b. Municipal – or local – imposed by municipal or public corporations 4. As to determine of Account
a. Specific – tax of fixed amount imposed by the head or number or by some standard of weight or measurement. b. Ad Valorem – Tax of a fixed proportion of the value of the property w/ respect to which the tax is assessed. 5. As to whom hears the burden

a. Direct – Tax which is demanded from the person who also shoulders the burden fo the tax b. Indirect – demanded from one person in the expectation and intention that he should indemnity himself at the expenses of another. (ex. VAT) 6. As to Graduation or Rate

1.Revenue – refers to all the income derived by the government. (Tax is included as revenue).
2. Internal Revenue – refers to taxes imposed by the legislature other than duties on imports and exports. 3. Custom Duties – Taxes imposed on goods exported from or imported into a country. 4. Debt – Tax is not a
debt. Debt is based on contract, it is assignable, maybe paid in kind and person w. debt cannot be imprisoned 5. Penalty – punishment for violation of law

NATIONAL TAXES
Income – ( for purposes of Tax) all wealth which flows into the tax payer other than as a mere return on capital.
Income Tax – tax on a persons income, profits and the like realized in one taxable year. Gross Income –all income but not including exempt income and income subject to final income tax.

Example are:
1. salaries/wages services including fees
2. commissions
3. sale of and other dealings in business
4. interests and rents
5. dividends and securities and
6. income derived form gambling and illegal means 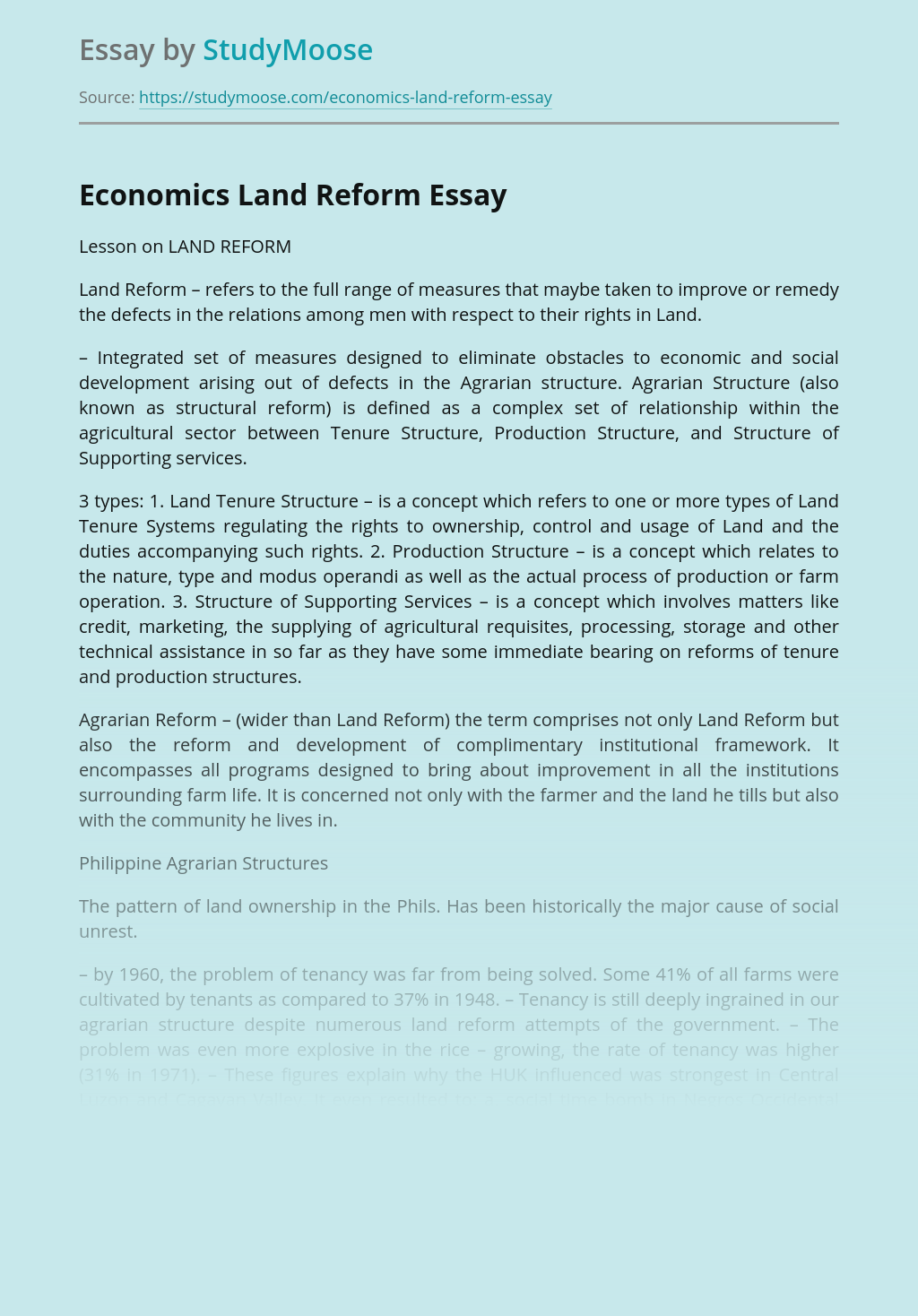