2. Do chain restaurant operations, which prize uniformity – and thus reliability – in store design, products, and operating procedures, require uniformity of personnel policies? Were the regional variations that Dan Evins proposed on February 27, 1991, a viable corporate strategy? Why or why not.

The need of personnel policies arises basically from overall objectives of the organization; a corporate thinking is required which will guide decision making at all operating level.

The spontaneous cooperation of employees can be achieved through a just and fair treatment to all. Personnel policies provide the basis for uniformity and consistency.

I do not believe they were a viable corporate strategy, as it started a chain reaction to incriminatory fire LGBT employees for no valid reason then that they were not heterosexual. Protests erupted at restaurants in dozens of cities and towns; boycotts were organized; and shareholders complained.

even though nothing was accomplished until 2002 when New York and its allies fought until 58 percent of the shareholders persuaded Cracker Barrel’s board to vote unanimously to explicitly forbid anti-gay discrimination in its equal employment policy.

3. How does the Cracker Barrel case support or challenge the nation that federal legislation is warranted to stop employment discrimination based on sexual orientation?

Although there are not federal laws to prevent discrimination based on sexual orientation, protections does exist for workers on the basis of religion, gender, national origin, age, disability, and race. Still, as the NAACP and other lawsuits against Cracker Barrel demonstrate, federal legislation does not ensure corporate compliance. Aggrieved parties and their supporters often must invest years of their lives in protest and litigation simply to achieve the equal treatment ostensibly guaranteed in the American marketplace. Even after the terns race and sexual orientation have been added to the policy statements, broader cultural transformations will be required before these added burdens are removed from the shoulders of workers already greatly disadvantaged in our society.

4. Why are particular retail products, for example, inanimate objects such as mammy dolls, perceived to be racist?

To be honest I do not like the mammy dolls, I just found out that the mammie dolls are racial motivated toward African Americans of the past. The development of the dolls came from cartoons of black people in 1600, 1700, and 1800s. The cartoons made remarks about African American women that were slaves who in most instances were house slaves who took care of slave owners children. These cartoons developed more negative images during this time. The development of the cloth dolls and ceramic dolls became popular due to these cartoons. The mammie dolls are resurfacing now by Caucasians and miss-educated African Americans as heritage dolls.

They are apart of African American heritage however a negative image. They have increased sales after the election of Barack Obama by Caucasians by right wing conservatives.

5. Which areas of corporate activity should be open to broader scrutiny through shareholder resolutions? How much stake in the company should a shareholder have in order to present a resolution?

The desire to promote the core values of the shareholder, and or to address the business risks and opportunities of global climate change, $2,000 or 1% and must be on the inside, must own for at least 1 year.

6. If a controversial corporate policy is reversed only after a decade of defiance, how should the company’s public relations officers present the change to the media?

Building and managing relationships with those who influence an organization or individual’s audiences has a central role in doing public relations. After a public relations practitioner has been working in the field, they accumulate a list of relationships that become an asset, especially for those in media relations. Within each discipline, typical activities include publicity events, speaking opportunities, press releases, newsletters, blogs, social media, press kits and outbound communication to members of the press. Video and audio news releases are often produced and distributed to TV outlets in hopes they will be used as regular program content. 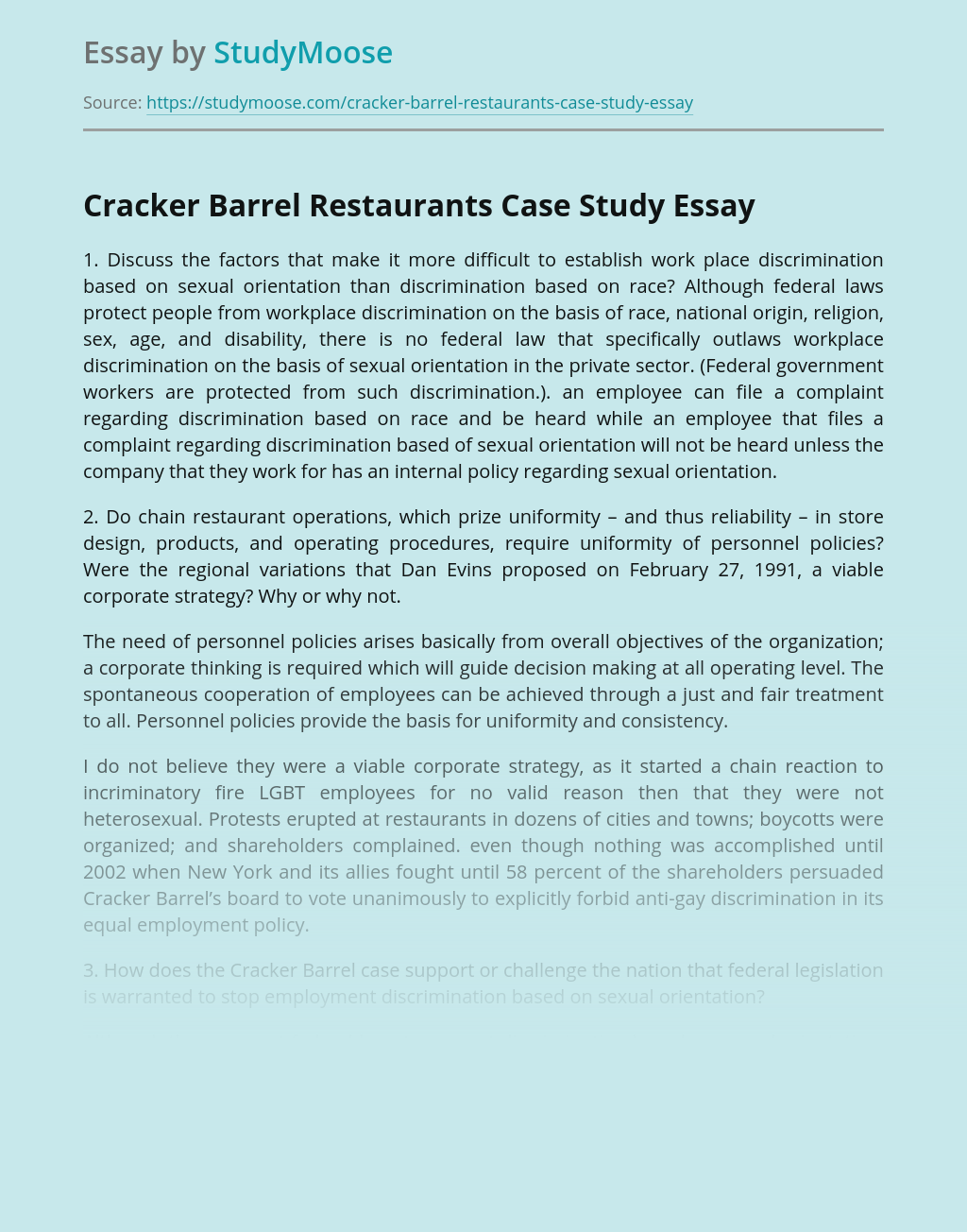