This past weekend marked;the 50th anniversary of the Toyota Corolla, one of the world's best-selling cars.

Since the first model went on sale in Japan on Nov. 5, 1966, some 44.3 million Corollas have been sold globally through the end of September, including the Corolla Fielder station wagon and other variants, the Japanese automaker says.

Here are some milestones along the way and where it stands today.

Car for the masses 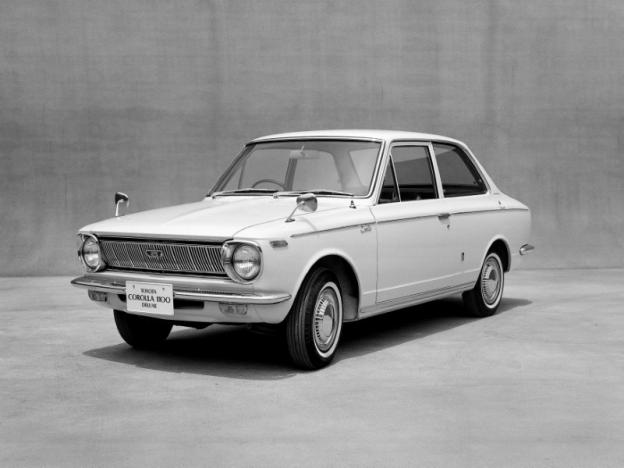 In the late 1950s, as Japan's economy recovered from World War II, automakers aimed to produce an affordable car for the average family, most of whom didn't have a vehicle.

Toyota Motor Corp.;first came out with the Publica, which wasn't very well received. In 1966, it introduced the sportier two-door Corolla with a jaw-dropping plan: to build 30,000 of them a month at a time when Toyota's total monthly production was 50,000 vehicles.

The car sold well as Japanese consumers aspired to get the ;3 C's; — color TVs, cars and coolers (air conditioners). Three years after the launch, the Corolla became the country's top-selling car and helped usher in an age of motorization in Japan. 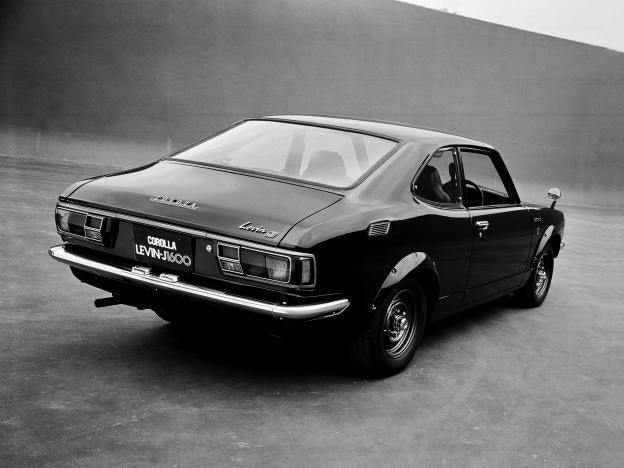 The man in charge of developing the original Corolla, Tatsuo Hasegawa, had designed aircraft during the war, and incorporated some aircraft aerodynamics into the new car.

His concept for the Corolla was "80-plus-points" — in short, a car with a more-than-passing grade on several counts that gave customers the feel of a better-than-average product.

For the first-generation Corolla, the going-the-extra-mile "add-on" was its sportiness, despite being a family car. Hasegawa gave the car a 4-speed manual transmission operated by a gearshift on the floor, instead of the more typical 3-speed, column shifter at the time.

The Corolla also had a 1,100cc engine, a bit larger than that of its rival, the Nissan Sunny.

Toyota has stuck to its tradition of introducing new technologies to the masses with each remodeling of the Corolla. Now in its 11th generation in Japan, the car is made in 13 countries around the world and sold in more than 150 countries. 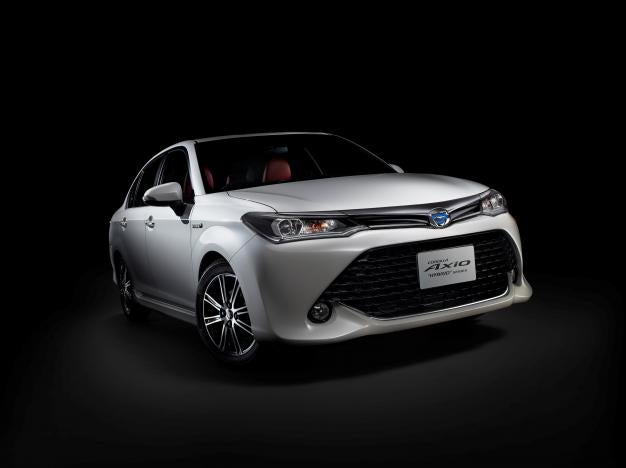 After 33 straight years as Japan's top-selling model, the Corolla lost the crown in Japan to rival Honda Motor's Fit hatchback in 2002.

It is now also outsold by the Toyota Aqua and Prius hybrid-only models as domestic customers opt for more fuel-efficient cars.

The outlook at home is bleak, with the overall car market due to shrink further along with the population. Domestic sales of the Corolla are now about a quarter of their peak of around 400,000 in 1973. But the Corolla is still a cash cow in the United States, where it is the number-two best-selling passenger car model so far this year, behind only the Toyota Camry.

(Reporting and writing by Malcolm Foster and Chang-Ran Kim; Editing by Simon Cameron-Moore)