1. Explain how the use of substances alters a person’s state of consciousness, including depressants, stimulants, and hallucinogens. Include in this explanation what happens to the neurotransmitters and body chemicals as well as how you might recognize whether a person at work or in your family is in an altered state of consciousness due to the influence of drugs.

Stimulants can be used to speed up the central nervous system making a person fell more alert and aware of their surroundings.

Don't use plagiarized sources. Get your custom essay on
“ Consciousness ”
Get custom paper
NEW! smart matching with writer

Depressants are the opposites and reduce the activity of the nervous system and produce a feeling of calm and/or “taking the edge off”. Hallucinogenics can be used to make an individual have hallucinations and have distortions in space and time. The use of drugs can cause the neurotransmitters to stop the production of certain chemicals need for healthy brain function. The blockage of second messengers, which are the chemical and electrical process which that occur in the receiving neuron, make the user need to take more of the drug in order to try to reproduce the affect on the brain.

Some of the signs of use can be physical such as: rapid weight gain or loss, random eye movement, enlarged pupils, uncontrolled muscle movement, and redness of eyes. Changes and mood and behavior doing things that are out of the norm. Also great shifts in emotional stability from being very excited and happy to being depressed and suicidal.

2. This question has five parts. One of the cornerstones of Freudian theory is the concept of the unconscious not to be confused with the state of being knocked unconscious by a blow to the head or an altered state of consciousness.

a) The unconscious mind can guides a persons behavior and cause them to do things their conscious mind does not recognize. b) It is beneficial for thins such as self preservation and helping us avoid danger and staying alive in search of food, water and shelter. c) When they become dangerous to others because the need for these things are being sought without regard to consequences. d) Some times the can be recognized after the fact when someone goes back and analysis the situation also if we have experienced it before. e) By the ability to recall the decision behind the particular behavior.

3. Group think is a concept that involves individuals abandoning their critical senses and agreeing to group process even when they know it will have disastrous consequences. (Challenger disaster, Enron, Iraq war, etc.). Your will encounter these pressures in your work life and need to be prepared. Have you ever done something in a group that you would not have done if you were alone? What happened? How did you feel? What have you learned from this chapter that might help you avoid this behavior in the future, and avoid group think?

I have done things in a group that I would most certainly not do alone. The result were never good, even when I was never reprimanded I was left with a feeling of quilt and remorse. Two thing I think can help me the most in the future is to seek an outside opinion that doesn’t have the same group mentality and also they have an impartial leader whom can see the fact and not the people or personalities.

4. How does prejudice develop and how might it be supported in families and in the work place? Do you believe that you are free from prejudice? After reading this chapter, which of the many factors that cause prejudice do you think is most important to change? Prejudice is seen as an attitude that is formed a through direct instruction, modeling, and other social influences on learning. Basically it is taught from some authority figure in the family or at work. I do not believe that I am prejudice free because I can still find my self making snap judgments about certain people before I truly know them. I think social comparison is most important to change. In order to have true equality I feel it is important to not to tear down one group just to make another feel better about itself. 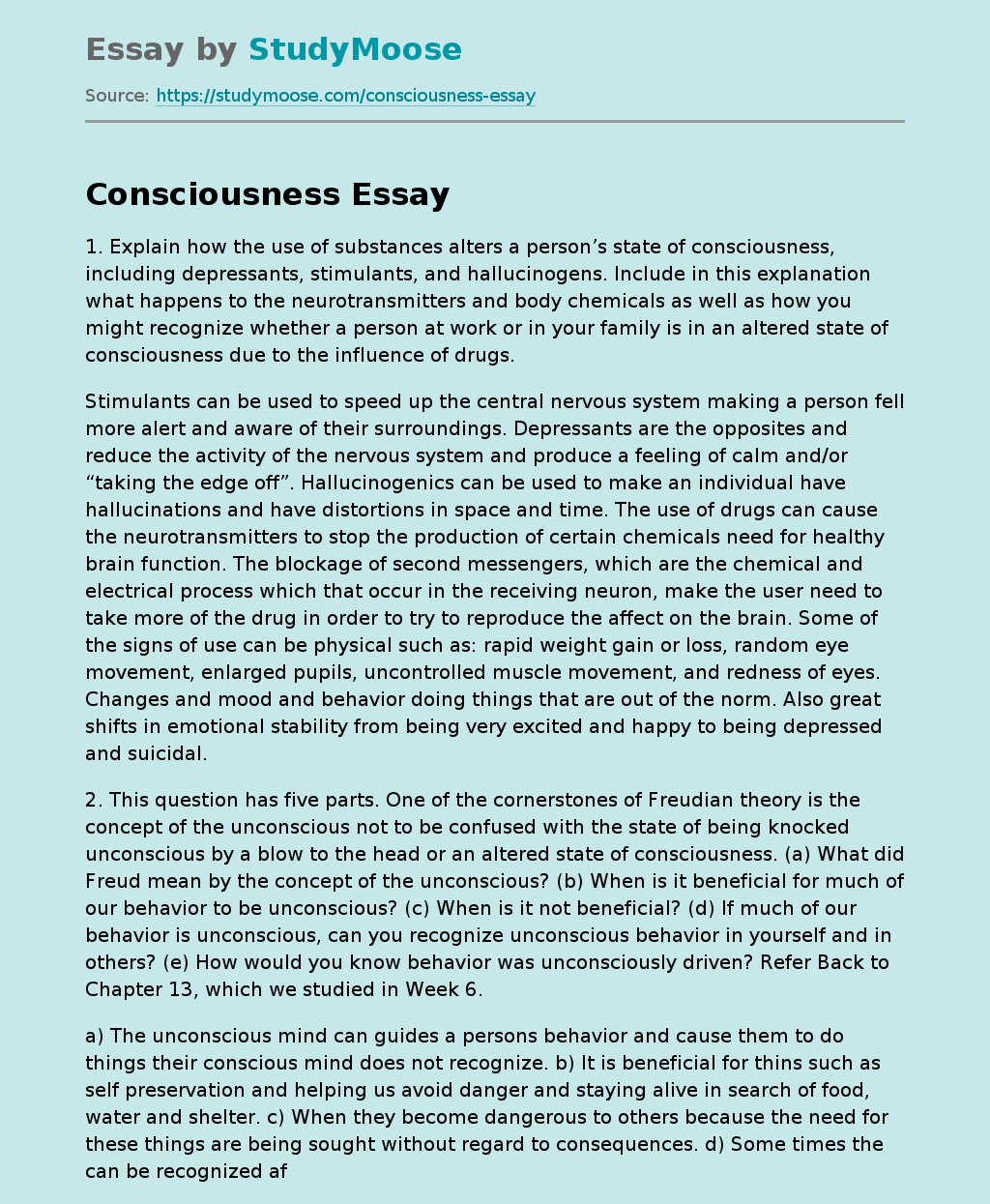