Chapter 28 The Rise of Totalitarianism Section 1

Jazz Age
Name for the 1920s, because of the popularity of jazz-a new type of American music that combined African rhythms, blues, and ragtime 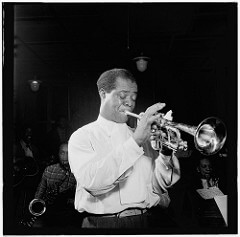 Duke Ellington
United States jazz composer and piano player and bandleader (1899-1974)
flapper
Women in the 1920’s who bobbed their hair, wore short skirts, and defied the morals and restrictions of the earlier generations – F. Scott Fitzgerald’s wife, Zelda, was one 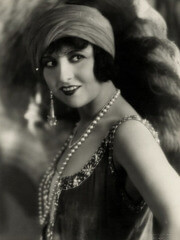 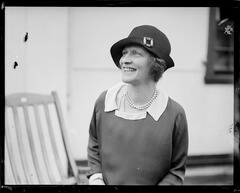 How did new technologies in the 1920s contribute to postwar changes?
They helped form a mass culture.
Don't use plagiarized sources. Get your custom essay on
“ Chapter 28 The Rise of Totalitarianism Section 1 ”
Get custom paper
NEW! smart matching with writer 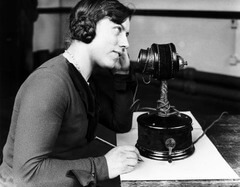 mass media
forms of communication, such as newspapers and radio, that reach millions of people
Prohibition
A law forbidding the sale of alcoholic beverages 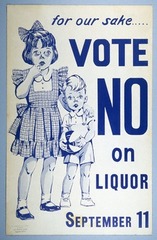 Speakeasies
An illegal bar where drinks were sold, during the time of prohibition. It was called a Speakeasy because people literally had to speak easy so they were not caught drinking alcohol by the police. Erich Remarque
German WWI veteran and author of “All Quiet on the Western Front” written in 1929.
Get to Know The Price Estimate For Your Paper
Topic
Number of pages
Email Invalid email 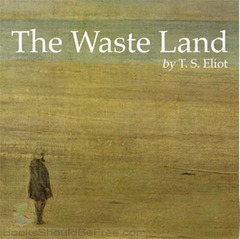 Ernest Hemingway
“The Sun Also Rises” – shows the rootless wanderings of young people who lack deep convictions – part of the Lost Generation
F. Scott Fitzgerald
(1896-1940) American writer famous for his novels and stories, such as The Great Gatsby, capturing the mood of the 1920s. He gave the decade the nickname the “Jazz Age.”
Lost Generation
Group of writers in 1920s who shared the belief that they were lost in a greedy, materialistic world that lacked moral values and often choose to flee to Europe – Gertrude Stein’s label 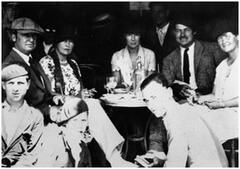 Virginia Woolf
author of “Mrs. Dalloway” – used stream of consciousness to explore the thoughts of people going through
James Joyce
influential Irish writer noted for his many innovations (such as stream of consciousness writing) (1882-1941) – “Finnegans Wake”
What did writers like James Joyce and Virginia Woolf explore with their use of stream of consciousness?
people’s hidden thoughts
Harlem Renaissance
a period in the 1920s when African-American achievements in art and music and literature flourished – James Weldon Johnson, Jean Toomer, and Zora Neale Hurston explored the African American experience in their novels and essays. The poets Claude McKay and Langston Hughes experimented with new styles, while Countee Cullen adapted traditional poetic forms to new content
What did the writing of the Harlem Renaissance explore?
aspects of the African American experience 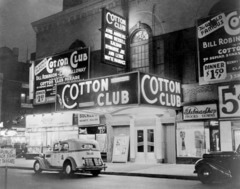 Marie Curie
1867-1934. Polish physicist and chemist. Pioneer in the field of radioactivity, and is the first and only person awarded the Nobel Prize in two different sciences. She died form radiation poisoning. 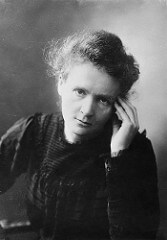 Albert Einstein
1879-1955. German born theoretical physicist. Best known for his theory of relativity and his theory of energy equivalence. Received Nobel Prize in 1921 for physics.
Why did Curie’s and Einstein’s theories seem unsettling to the general public?
They seemed to reinforce the sense of old certainties falling apart and a universe that seemed beyond human understanding
Enrico Fermi
Italian physicist – Father of nuclear energy, first to produce nuclear chain reaction – discovered atomic fission, or the splitting of the nuclei of atoms in two 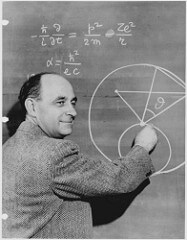 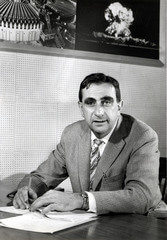 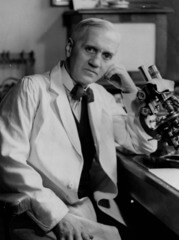 How did Fleming’s discovery of penicillin affect people’s lives?
It led to the development of antibiotics, which revolutionized the medical treatment of infections.
Sigmund Freud
A Austrian psychologist who developed psychoanalysis. Believed strongly that unconscious drives and desires guided people’s actions.
psychoanalysis
A method of investigating human Psychological development and treating emotional disorders. How did Freud’s work have an impact beyond medicine?
It led artists to explore the subconscious mind.
fauves
“Wild Beasts” with color – painters 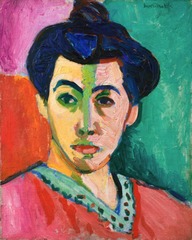 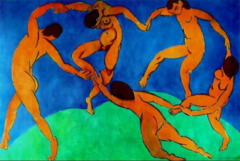 Cubists
painters who challenged traditional realism by breaking up three-dimensional figures into different “cubes” – complex patterns of angles and planes, as if they were composed of fragmented parts

Pablo Picasso
a Spanish artist, founder of Cubism, which focused on geometric shapes and overlapping planes
Georges Braque
was a French painter and sculptor who, with Pablo Picasso, developed cubism and became one of the major figures of twentieth-century art. 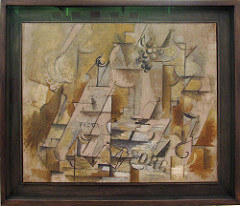 abstract art
A style of art that does not show a realistic subject, usually transforming the subject into lines, colors or shapes. 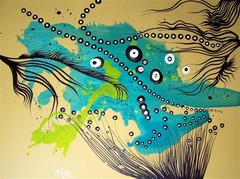 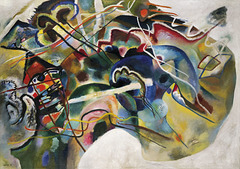 Paul Klee
1879-1940; Swiss artist. Famous for simple geometric shapes in simple arrangements, & expression and surrealism, such as Head of a Man & Sindbad the Sailor. 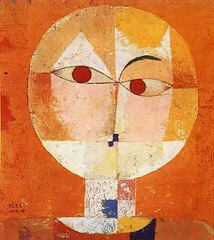 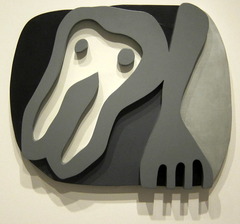 Max Ernst
painter (born in Germany, resident of France and the United States) who was a cofounder of Dadaism 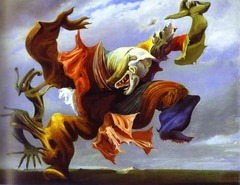 surrealism
A movement in art emphasizing the expression of the imagination as realized in dreams and presented without conscious control. 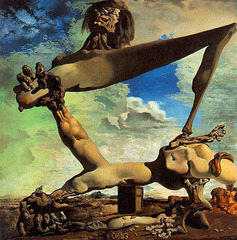 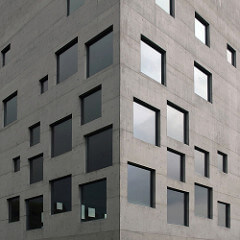 Frank Lloyd Wright
Considered America’s greatest architect. Pioneered the concept that a building should blend into and harmonize with its surroundings rather than following classical designs.

Chapter 28 The Rise of Totalitarianism Section 1. (2018, Jan 24). Retrieved from https://studymoose.com/chapter-28-the-rise-of-totalitarianism-section-1-2-essay 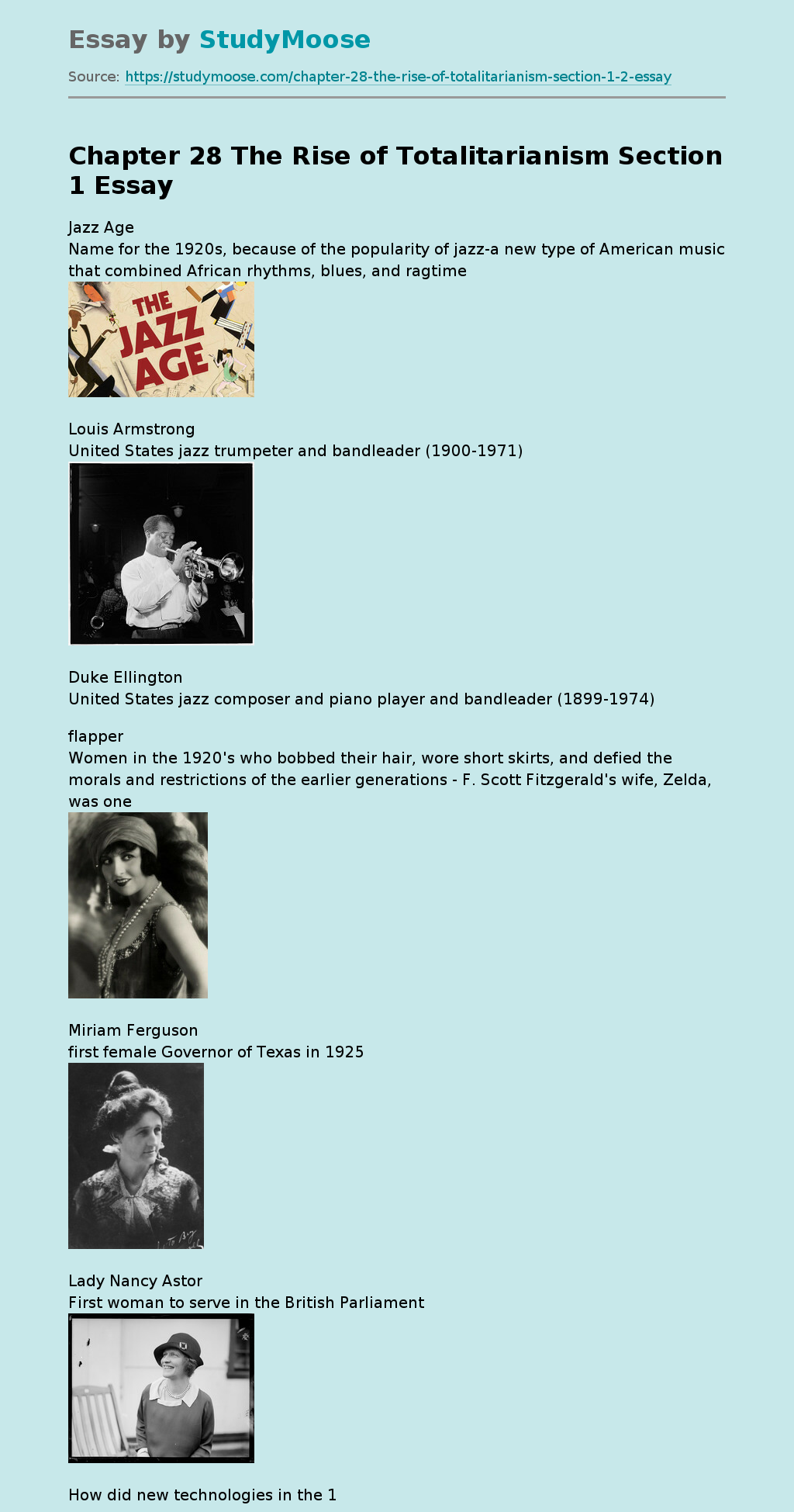