REVIEW OF RELATED LITERATURE AND STUDY

This chapter deals with different literatures and studies that are gathered from different books, magazine, newspaper, published thesis, internet, and the like. It was written in this chapter based on the needed information. In relation to the proposed design of road to provide clear understanding on how it works.

The road network of the whole country has a total length of 199,685 kilometers of which 27,897 kilometers (14%) are national roads and 171,788 kilometers (86%) are under the responsibility of the various local government units.

Don't use plagiarized sources. Get your custom essay on
“ CHAPTER 2 REVIEW OF RELATED LITERATURE AND STUDYThis chapter ”
Get custom paper
NEW! smart matching with writer

Only 14% of local roads are paved while the remaining 86% are either earth or gravel roads. The ADB-DILG Policy Framework Report mentions that among the ASEAN countries, the Philippines has the highest road density but the lowest in terms of paved ratio (PIARC Road Maintenance Handbook, 2004).

A number of factors have reinforced this artificial separation. Under the present economic climate, urban areas are generally recognized as engines of economic growth and, therefore, the focus of most development policies. Furthermore, increasing urbanization has brought attention to the need for addressing urban-based economic growth and the reduction of urban poverty. Unfortunately, even this has focused on capital cities and large urban agglomerations while the potential of small towns and secondary cities for economic growth, reducing poverty and mitigating rural-urban migration from mega-cities has often been neglected.

Government policies that influence LGU actions on rural roads operation and maintenance are contained in the following: Republic Act No. 917 or the “Philippine Highway Act” provided for the classification of roads as: National, Provincial, City, Municipal and Barangay roads; and Executive Order No. 113, issued in 1955 clearly defining the classification prescribed in RA 917. (ADB, 2005).

The DPWH Design Guidelines Criteria and Standards for Public Works and Highways are documents still in use and referred to with regards to road construction and maintenance. These documents provide geometric standards for roads, depending on the terrain where the infrastructure is constructed, and the type of materials for embankments and/or cuttings. The DPWH document also provides guidance in the formulation of road maintenance manuals such as the Road Maintenance Manual prepared by the Department of the Interior and Local Government (DILG) under the Second Rural Road Improvement Project (SRRIP) and the Mindanao Rural Development Program (MRDP) Maintenance Manual of the Department of Agriculture (ADB, 2005). However, these are not accepted as being standards for the whole country. The enactment of the Local Government Code and the resulting decentralization of many functions and responsibilities to LGUs, including maintenance of local roads, the “Manual is no longer issued on a mandatory basis but rather as an advisory code of practice following considerable consultation and as a supporting document to aid the further development of good road maintenance practice” (ADB, 2005).

Rural Transport is still to be called the step-child of infrastructure provision in Third World countries: nobody really feels responsible, but everybody claims it being of utmost importance. This holds true in particular for Africa, despite the fact that the main focus of international co-operation is directed to this continent since many decades, but many countries in Asia and other parts of the world are concerned too. This state of affairs applies not only to the provision of roads and tracks, but also to the use of appropriate means of transport such as vehicles, ox-carts or bicycles. In fact, one may talk about a great confusion among professionals, as even basic questions are by no means solved and haven’t found an internationally agreed answer: what defines a Rural Road, from where to where does it lead, who should be responsible, who should take care and pay for it (Pidwerbesky et al., 2007) .

Relatively little serious examination of rural road construction and maintenance has been carried out in the Philippines. This, partly because the responsibility for this activity was decentralized to the Local Government Units (LGUs) under the 1991 Local Government Code. Consequently, while the overall responsibility for rural roads rests with the Department of Local Government, there has been no coordinated response to the rural road construction and maintenance. Also, at the local government level, there is very little technical capacity of any kind to carry out the work.

Moreover, despite the impact that the poor condition of rural roads can have on livelihoods, few countries, the Philippines included, are likely to be able to provide sufficient funding to fully improve and maintain networks to an acceptable paved standard in the foreseeable future. Rural authorities, non-governmental organizations (NGOs) and the local communities, need methods whereby all-weather access can be maintained at reasonable cost. With very restricted resources and on very substantial networks this objective is impossible to achieve using current road provision and maintenance strategies.

In mechanistic design methods, the limiting values of stresses and/or strains at which a given degree of distress will occur are commonly known as the performance criteria. Performance criterion is generally developed considering a failure condition, which may be either structural or functional. In the case of low volume roads, the bituminous surfacing (for paved roads) is usually thin (less than 40 mm) and is not expected to contribute significantly to the structural capacity of the pavement (Pidwerbesky et al., 2007). Hence cracking of bituminous surfacing cannot be considered as a main mode of failure in such pavements. Rutting is the major mode of structural failure in granular pavements with thin bituminous surfacing. The permanent deformation in the subgrade and granular layers caused by repeated applications of wheel loads, manifests at the surface of pavement as rutting. The concept of measuring serviceability of pavement in terms of PSI, adopted by AASHTO (2003) is also used by some agencies as performance criterion for design of rural roads. PSI is estimated using structural distress parameters as well as surface profile characteristics. Another simple parameter used to evaluate pavement performance is roughness, which reflects the user perspective. The roughness of the road can be measured by different techniques and equipment’s resulting in different roughness indices; hence it is to be expressed in terms of International Roughness Index (IRI). Rutting and roughness have been identified as two major distresses in case of thin surfaced granular pavements. 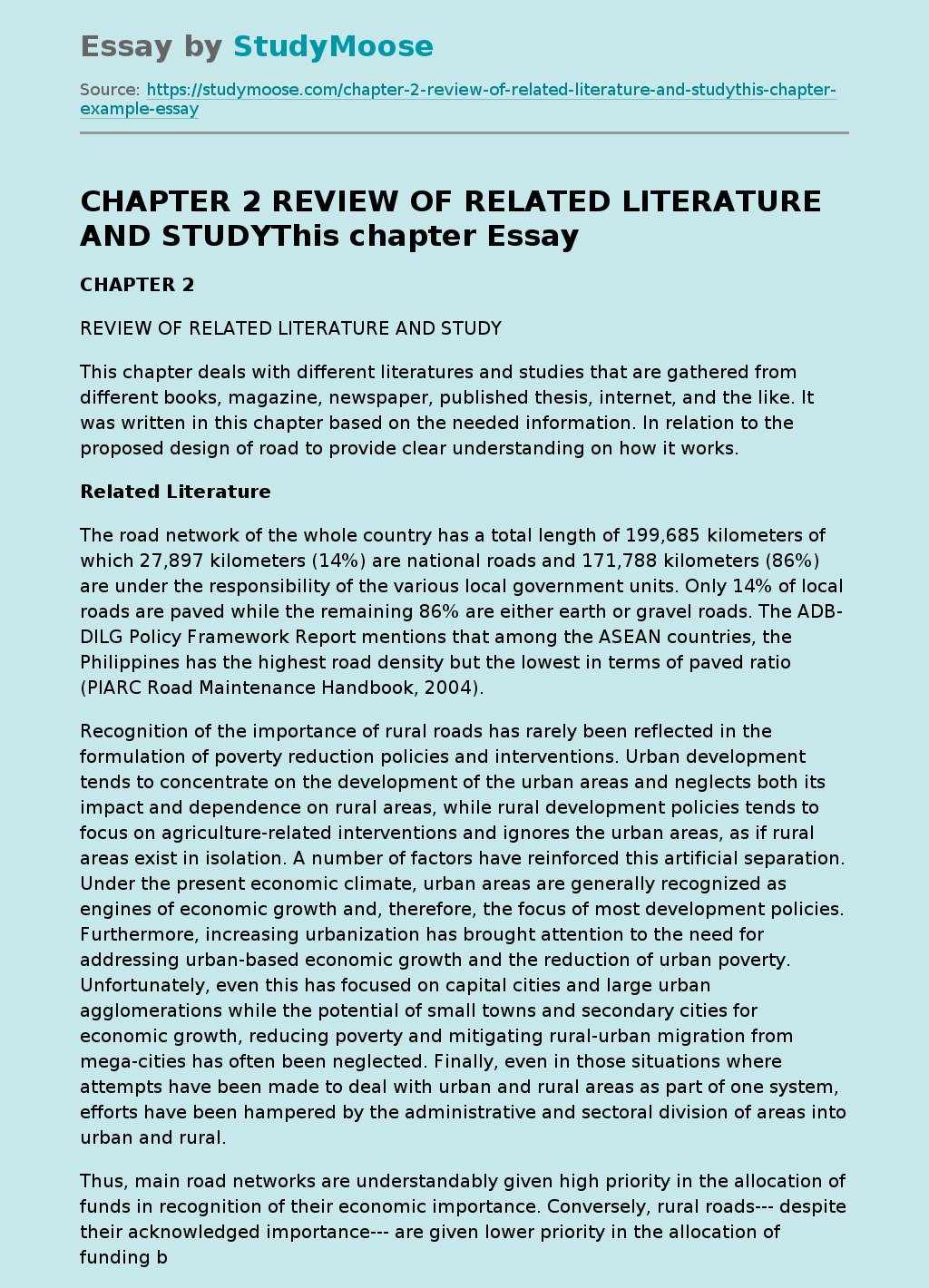