The differences in Boston from 1850-1900. In the city of Boston, there was a lot that changed of course that had occurred between the second half of the 19th century, not only with the city but also with the people living in Boston. There were land changes that occurred during the second half of the 19th century such as the South End and the Backed Bay.

Don't use plagiarized sources. Get your custom essay on
“ Boston City in 1850-1900 ”
Get custom paper
NEW! smart matching with writer

Boston has always been changing and in transition. In those years, Boston built the Back Bay, the continent’s first subway system, and rail connections to distant cities. It led the abolitionist cause and helped win the Civil War for the Union. It quadrupled its population through immigration and annexation. (Puleo, August 16, 2010)

Only the rich could afford to live on these pieces of land because they were so expensive.

Street railways were created, and they were the most aggressive expansion in the 19th century. Street railways took up at least six miles from City Hall in Boston. The service of the first railway began in 1852.

The First Street railway in Boston would go between Harvard Square, Cambridge, Summerville, and Union Square. It will increase in the street railway brought excitement for the entrepreneur’s as well in other cities in America. Eventually, the street railways replaced the inclusive that were already running.

Boston was bursting at the seams with more than 400,000 people crammed within confines of less than a square mile of the downtown area.

Adding to the congestion, more than 8,000 horses pulled trolleys to transport people and goods. Frustration with these blocked streets and over-crowded streets surface paved the way for the city to pioneer yet another first—the underground transit system. (PBS, n.d.)

Native?born Americans were troubled by the influx of foreigners, who seemed scary from earlier immigrants because earlier immigrants spoke English new immigrants were often portrayed as dangerous radicals ready to undermine the American political system or as threats to the jobs of American workers because of their willingness to settle for lower wages. Boston had changed majorly from being the merchant city to the industrial metropolis.

The population of people went up about more than half in 50 years of its physical change. When Boston was a merchant city in 1850, it was crowded and packed, and because an industrial metropolis in 1900, it was a spread out to more than short distance, containing a lot of cities and towns. The South had lagged the rest of the country since before the Civil War. As a result, many advocates for outside investment in this region expanded their activities after the war.

They were somewhat successful. While the rate of industrialization (and therefore, urbanization) picked up in the South during the late 19th and early 20th centuries, it still has not fully caught up with the rest of the country. Birmingham, Alabama, for example, founded in 1871, flourished as a center for iron and steel manufacturing during the 1880s, when two railroads first linked that city to the region’s mineral resources. (Rees, n.d.)

It was the same with the compilation that was created in 1826 because it moved slowly and didn’t hold many people. The sizzle railroad was another form of transit that was introduced in the early 1800s and it was a better form of transportation because it moved quickly and could hold many more passengers, but it was also expensive and didn’t always take the people to where they wanted to go because it’s not going to stop very often, and only went one route of course. 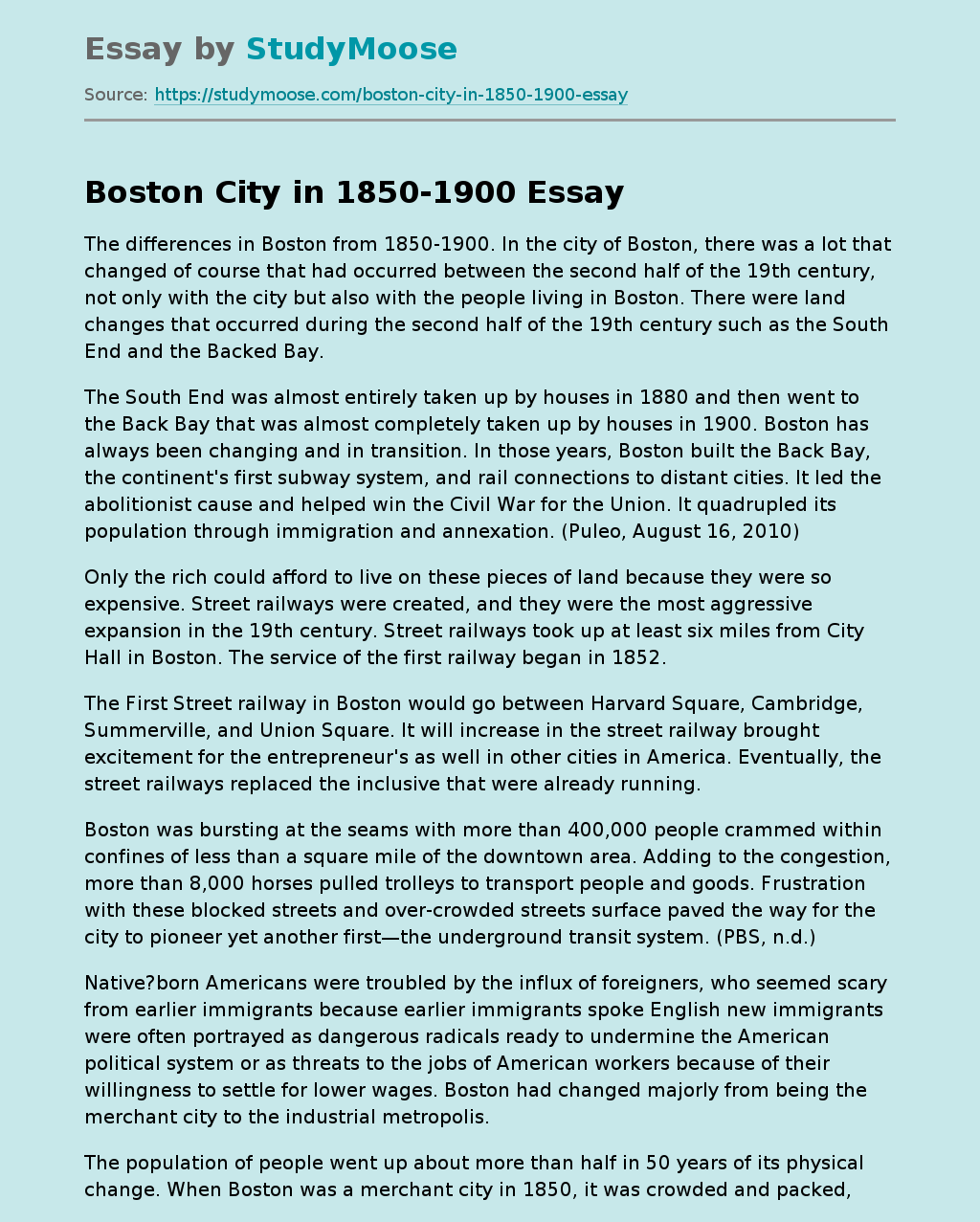