The author John Smith, a pilgrim who arrived to the Americas, wrote a description of the new land in his book “ A Description of New England ”. In this book Smith shows a wonderful world of vast food and pleasure. Also, William Bradford another pilgrim who arrived to Plymouth on the coast of Massachusetts, wrote a book called “ Of Plymouth Plantation ” in which he describes what really happened, how the pilgrims actually lived. The purpose of this essay is to compare and contrast both authors and their books.

Don't use plagiarized sources. Get your custom essay on
“ Books of John Smith and William Bradford ”
Get custom paper
NEW! smart matching with writer

Smith also implies that building your own house, planting your own crops, and having a “ God’s blessing industry ” would be easy to have without having any prejudice.

Bradford, instead, writes about the condition of the men who arrived to the shore. He also mentions that, in the New World there was no one to welcome them, more over there was no place to stay in, no houses, no inns. Smith argues about the pleasure of erecting towns and populating them. Of Plymouth Plantation by William Bradford and A Description of New England by John Smith are essentially irrelevant to one another in the way that each piece has a very different point of view.

The author John Smith was a pilgrim who arrived in the Americas and wrote a description of the new land. William Bradford was also a pilgrim who arrived at Plymouth and wrote more about the realities of his personal journey. The purpose of this essay is to contrast the purposes of the writers, their intended audiences, and how each writer gives out a specific feeling. Smith’s and Bradford’s individual descriptions are simply two categories; fiction and nonfiction.

Smith’s intention for his audience is that the new land is everything you can wish for without a single fight. Smith starts by describing the content and pleasure that risking your life for getting your own piece of land brings to people. He is luring his audience in by telling that it is a wonderful world of vast food and gratification. Smith wants his audience to be more of the joyful individuals who look for the good in every… In Washington Irving’s “Rip Van Winkle,” an allegorical reading can be seen.

The genius of Irving shines through, in not only his representation in the story, but also in his ability to represent both sides of the hot political issues of the day. Because it was written during the revolutionary times, Irving had to cater to a mixed audience of Colonists and Tories. The reader’s political interest, whether British or Colonial, is mutually represented allegorically in “Rip Van Winkle,” depending on who is reading it. Irving uses Rip, Dame, and his setting to relate these allegorical images on both sides.

Irving would achieve success in both England and America, in large part because his political satires had individual allegorical meanings. In an English interpretation, one could see Rip Van Winkle as the mother country or England. Rip is “a kind neighbor, and an obedient hen-pecked husband . ” (430) To an English citizen reading this story, it could easily represent the English monarchy. For years before the revolution, Ame… When did American Literature begin? 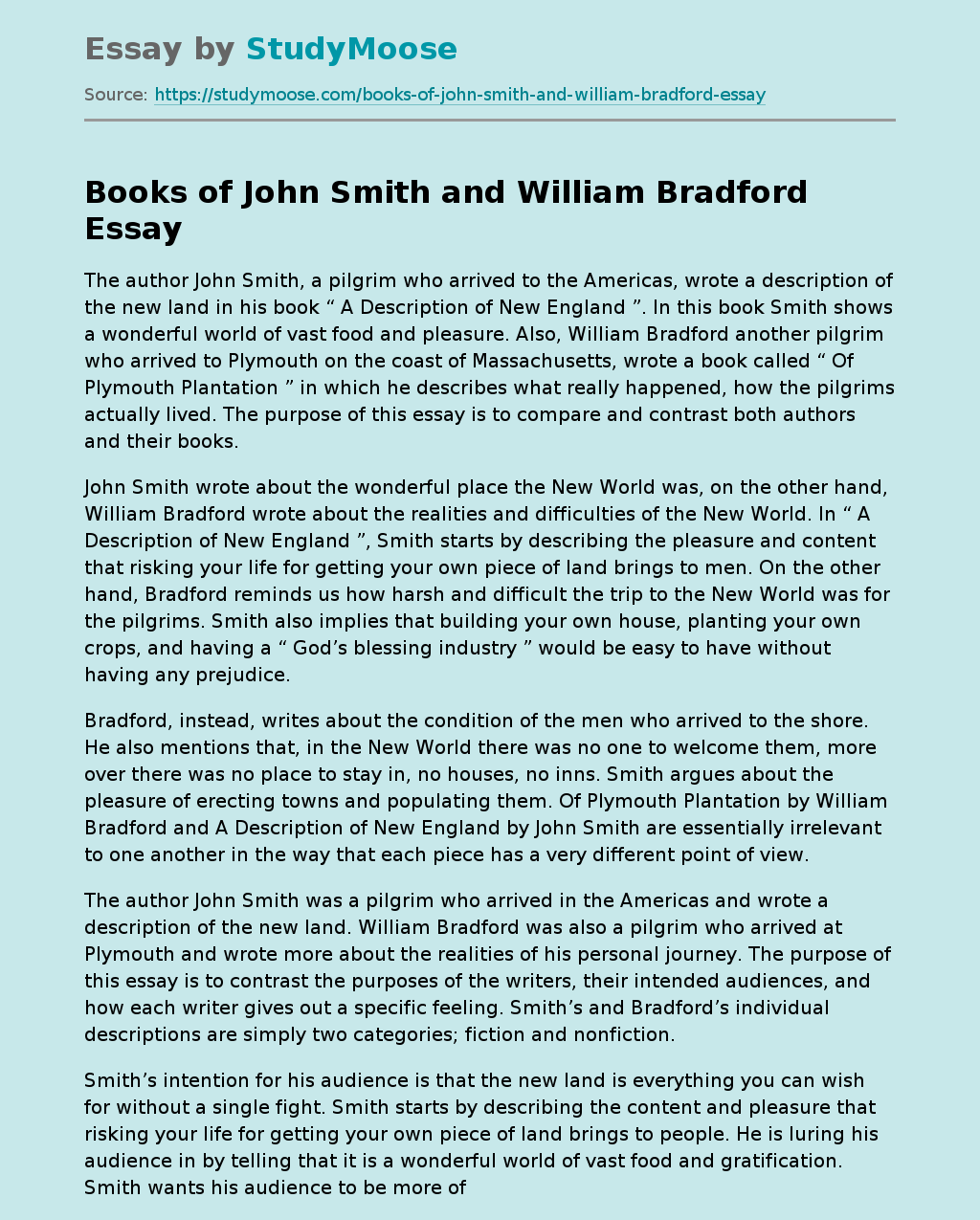